Now in its fourth year, the Resonant Bodies Festival showcases contemporary vocal performers who curate their own concert programs—allowing for a wide variety of repertoire and musical styles. Held this year at Roulette, Resonant Bodies' closing night features the premiere of a new work by PSNY Composer Erin Gee, performed by soprano Charlotte Mundy alongside the TAK Ensemble. On the Resonant Bodies Podcast, Mundy discusses her curatorial choices with festival director and soprano Lucy Dhegrae. Check out the podcast below. 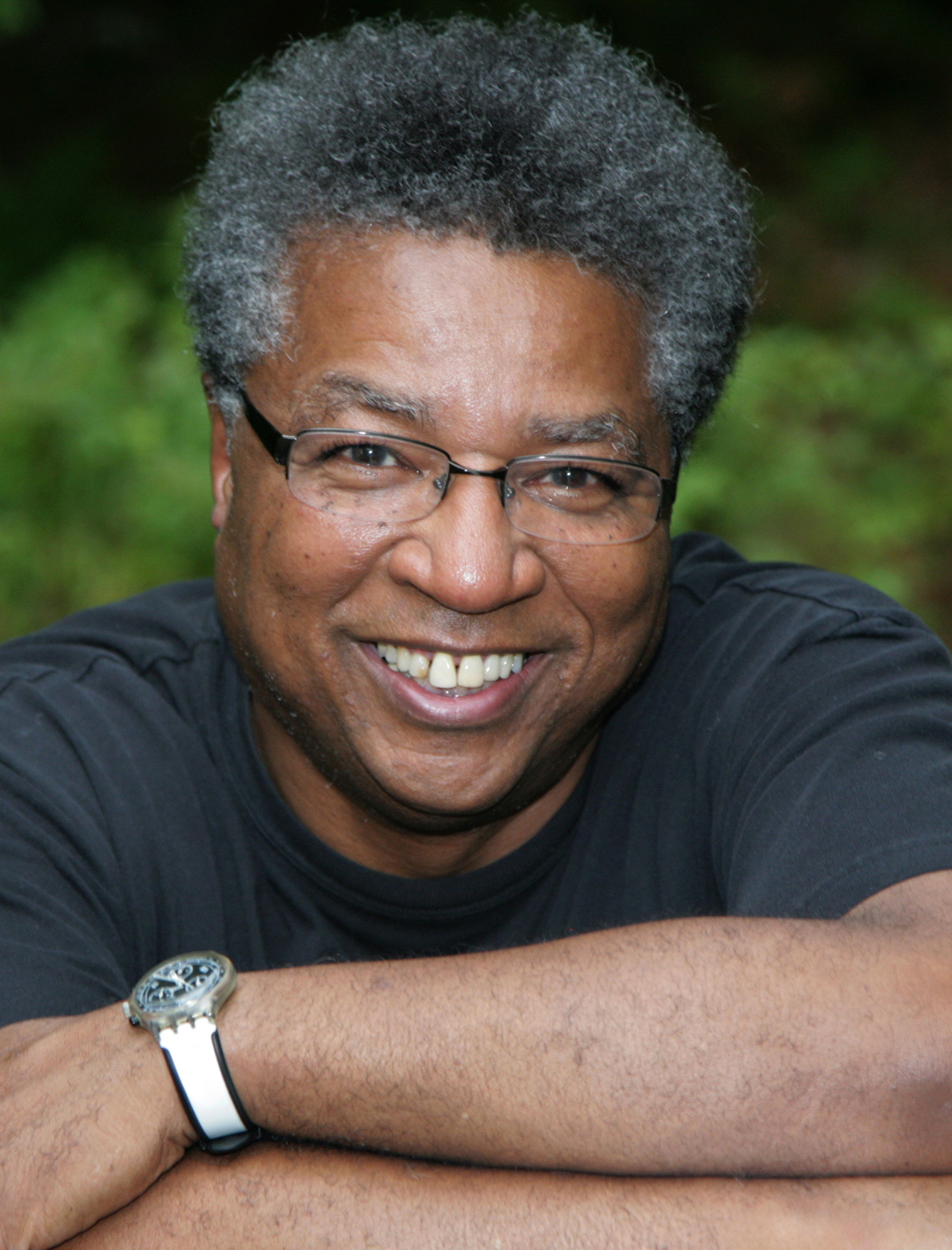 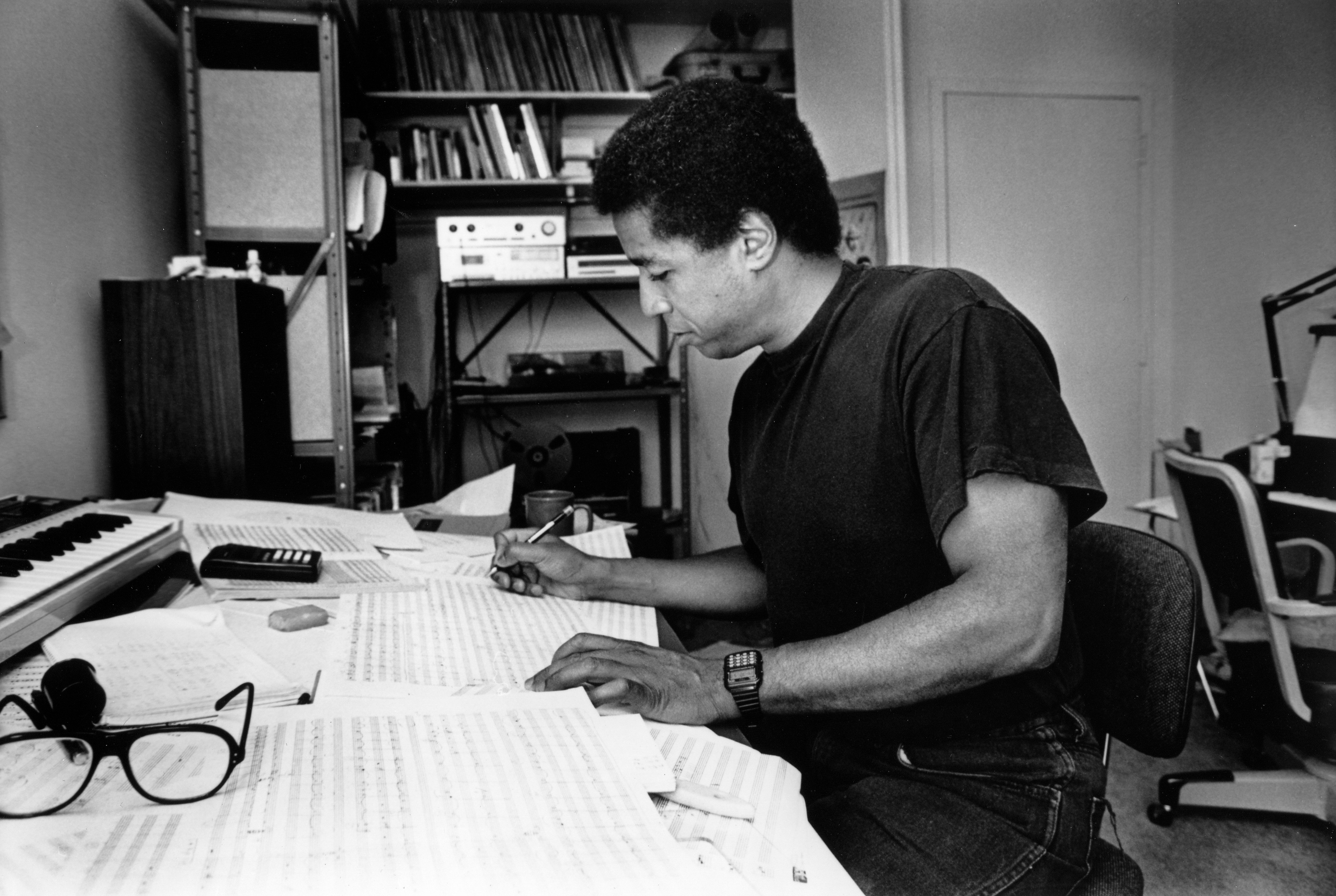 The TAK Ensemble, an ambitious young group from New York, will premiere Mario Diaz de Leon's new composition, "O Ignis Spiritus", alongside a performance of Ann Cleare's "Unable to Create an Offscreen World (C)", at Roulette on May 25th. Supported by a Chamber Music America commissioning grant and the GENERATE program at Roulette, this performance follows a busy month for Diaz de Leon, who recently has performed in venues as diverse as Brooklyn metal mecca Saint Vitus, the Donau Festival in Krems, Austria, and the Tectonics Festival in Glasgow, alongside the BBC Scottish Symphony Orchestra and frequent collaborator Nate Young, of the noise group Wolf Eyes. 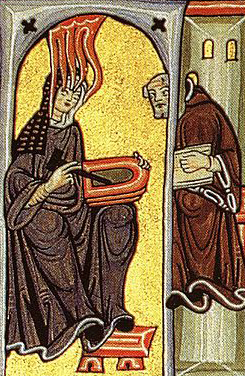 Diaz has written about fire before: check out "The Flesh Needs Fire", a 2007 composition for flute, clarinet, and electronics.