"The Branch Will Not Break" at Present Music 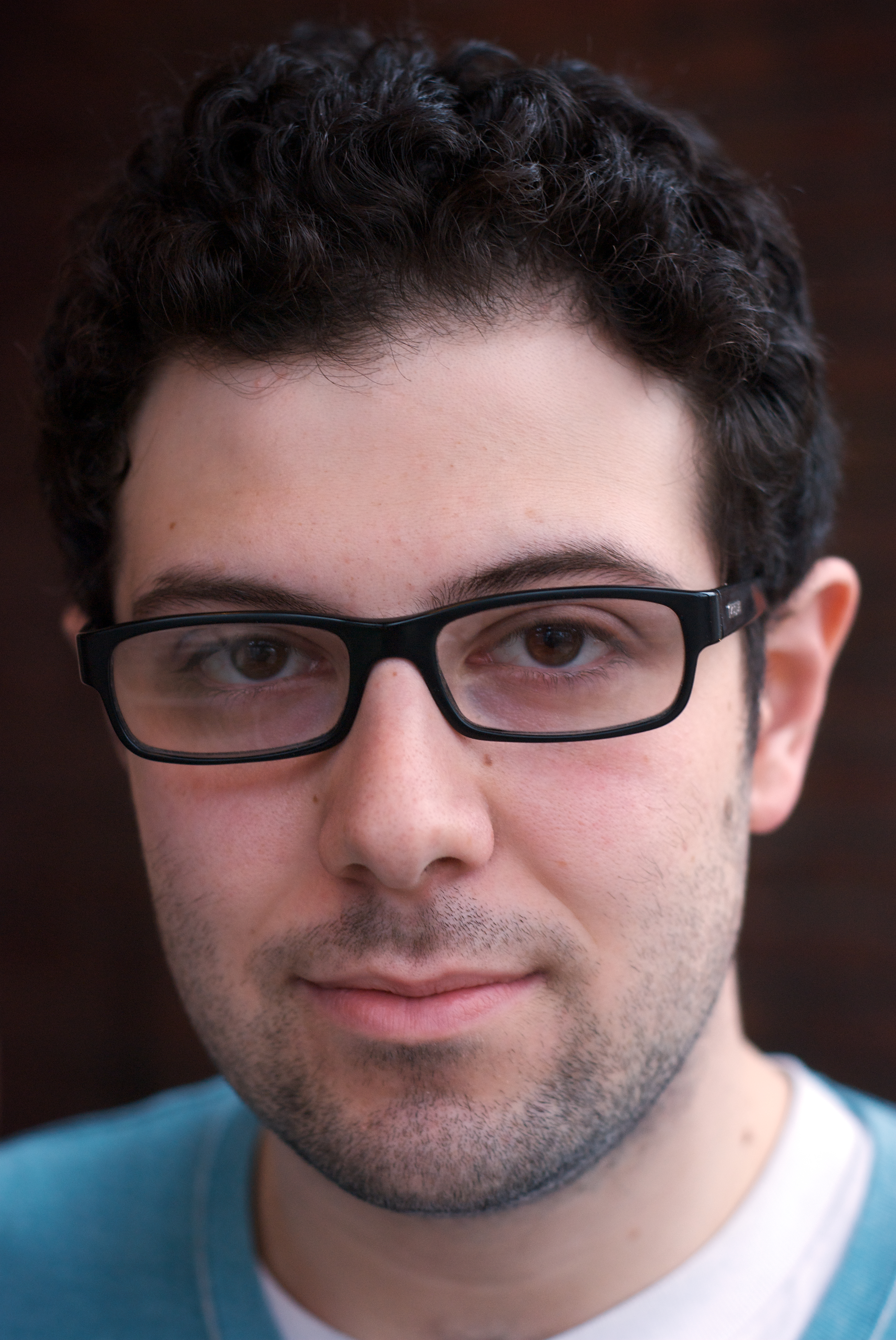 "Upshore from the cloud— / The slow whale of country twilight— / The spume of light falls into valleys / Full of roses." Thus begins James Wright's "By A Lake in Minnesota" from his 1963 book of poetry, The Branch Will Not Break. Wright's evocation of a solitary existence in the wonders of the natural permeates the book, which Christopher Cerrone has used as inspiration for his new work, The Branch Will Not Break, for vocal ensemble and ten instruments, which will premiere at Present Music's annual Thanksgiving concert.

Wright writes about the Upper Midwest as a home tinged with sadness. Speaking to the Milwaukee Journal Sentinel about Thanksgiving, Cerrone says "It's a complicated holiday [...] You want to return to the place you're from. It's a time to reflect and it can be sort of melancholy." Returning to the cold Midwest from his tenure at the American Academy in Rome, Cerrone will be present at the November 22 premiere of his new work, and will also give a pre-concert talk (sponsored by Milwaukee's own Colectivo Coffee about the poetic world of this piece.

Cerrone's works that set poetry are numerous and powerful; his settings of Tao Lin can be heard in I Will Learn To Love A Person, of Bill Knott in The Naomi Songs, and of Ryōkan in Not One Word. Check out some recordings below to get a feeling of Cerrone's poetic settings: