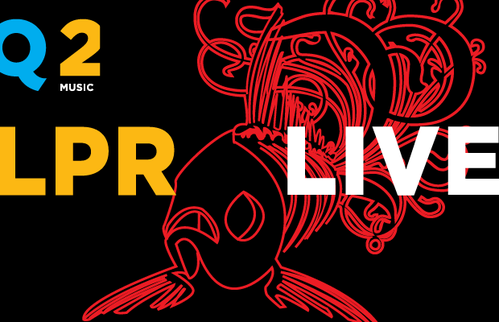 Debussy's solo piano works and Korean pansori singing might not be the most related styles of music. But in the hands of Richard Carrick, the melodic nuances of these two styles come into a stark symmetry, with the addition of Carrick's own signature compositional voice.

Carrick's newly commissioned work for pianist Marilyn Nonken, la touche sonore sous l'eau, is the first movement of a projected suite, and was premiered at the University of Pennsylvania on January 27th. Nonken will tour the work around the country, with performances at le poisson rouge, Tufts University, the University of Pennsylvania, and more. Carrick conceptualizes "la touche sonore" [sonorous touch] on the piano, leading to new possibilities in the dynamic of melody and harmony. The work is based on "a harmonic/melodic reduction and re-understanding of Claude Debussy's compositional lightness," specifically Debussy's Jeux.

On May 19th (at Tufts University) and 23rd (at Brooklyn's Roulette), Nonken will debut a new solo work by Carrick, in memoriam of Gerard Grisey. The performances will take place alongside Gerard Grisey's Vortex Temporum, performed by Sound Icon.

Carrick's recent work for solo violin, Seongeum, translates another aspect of physicality into music. This work is inspired by pansori singing, a Korean folk style that is intertwined with storytelling and drumming. Carrick writes,

I hear the violin as a similarly expressive instrument, where the sonic nuances of bow articulations and finger techniques (glissandi, trill, etc) are the primary sources of its expressivity, with notes a distant second. Therefore, I was interested in translating Pansori vocalizations to the violin.

Carrick's work joins Ken Ueno'si screamed at the sea... as the second work on PNSY inspired by pansori. Violinist Lauren Cauley debuts Seongeum on February 18 at GK Arts Center in Brookyln, NY as part of a collaboration with choreographer Miro Magliore.