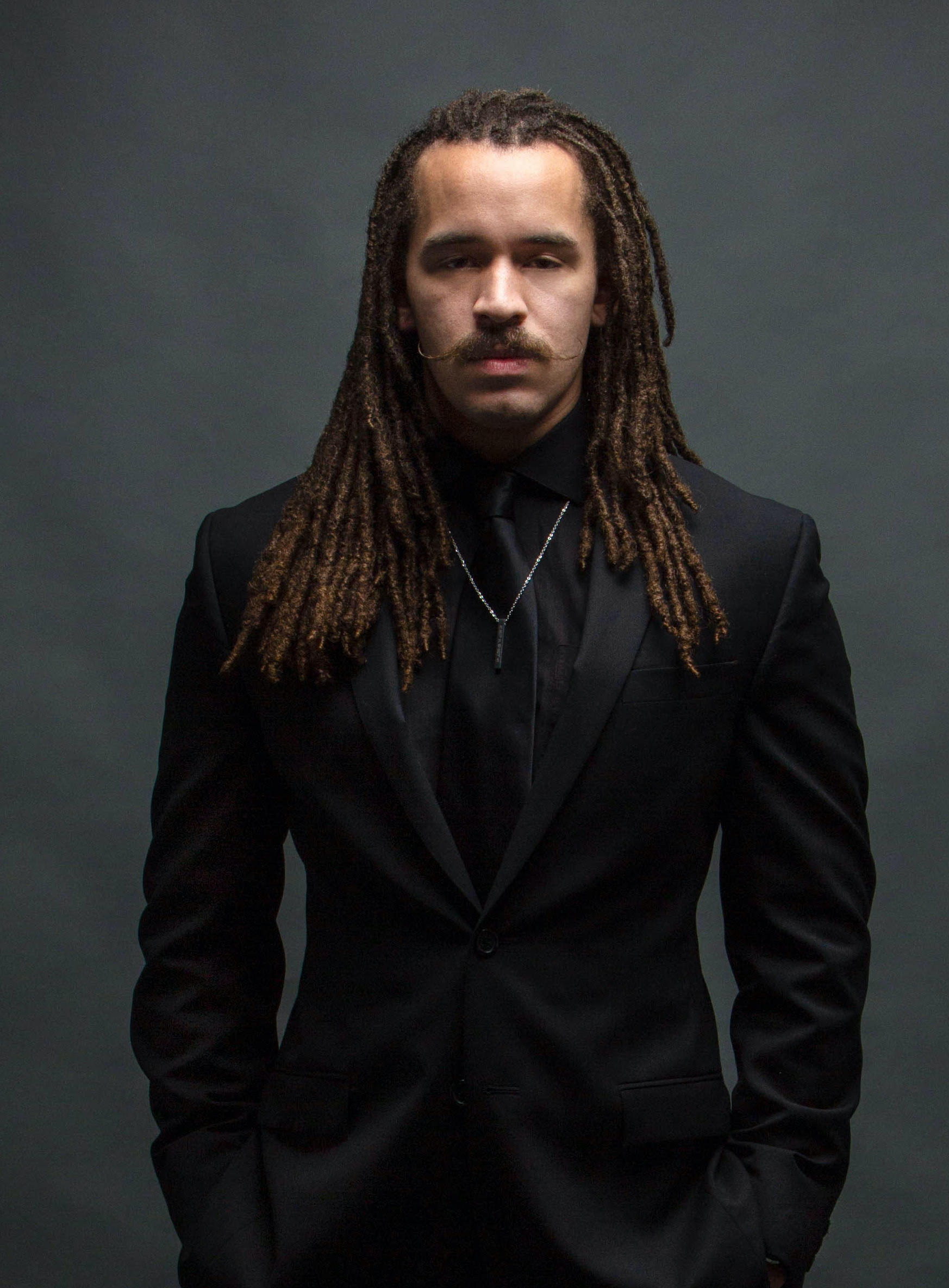 Project Schott New York (PSNY) is delighted to announce the signing of a publishing agreement with composer Elijah Daniel Smith.

Praised by the Chicago Symphony Orchestra as a “rising star,” composer Elijah Daniel Smith is quickly establishing himself as one of today’s leading young composers. His music, which has been described as “gnashing and relentless” (Chicago Tribune), and as “a compilation of sounds that defy their source” (Picture This Post), ranges from orchestral compositions to multimedia and interdisciplinary collaborations. 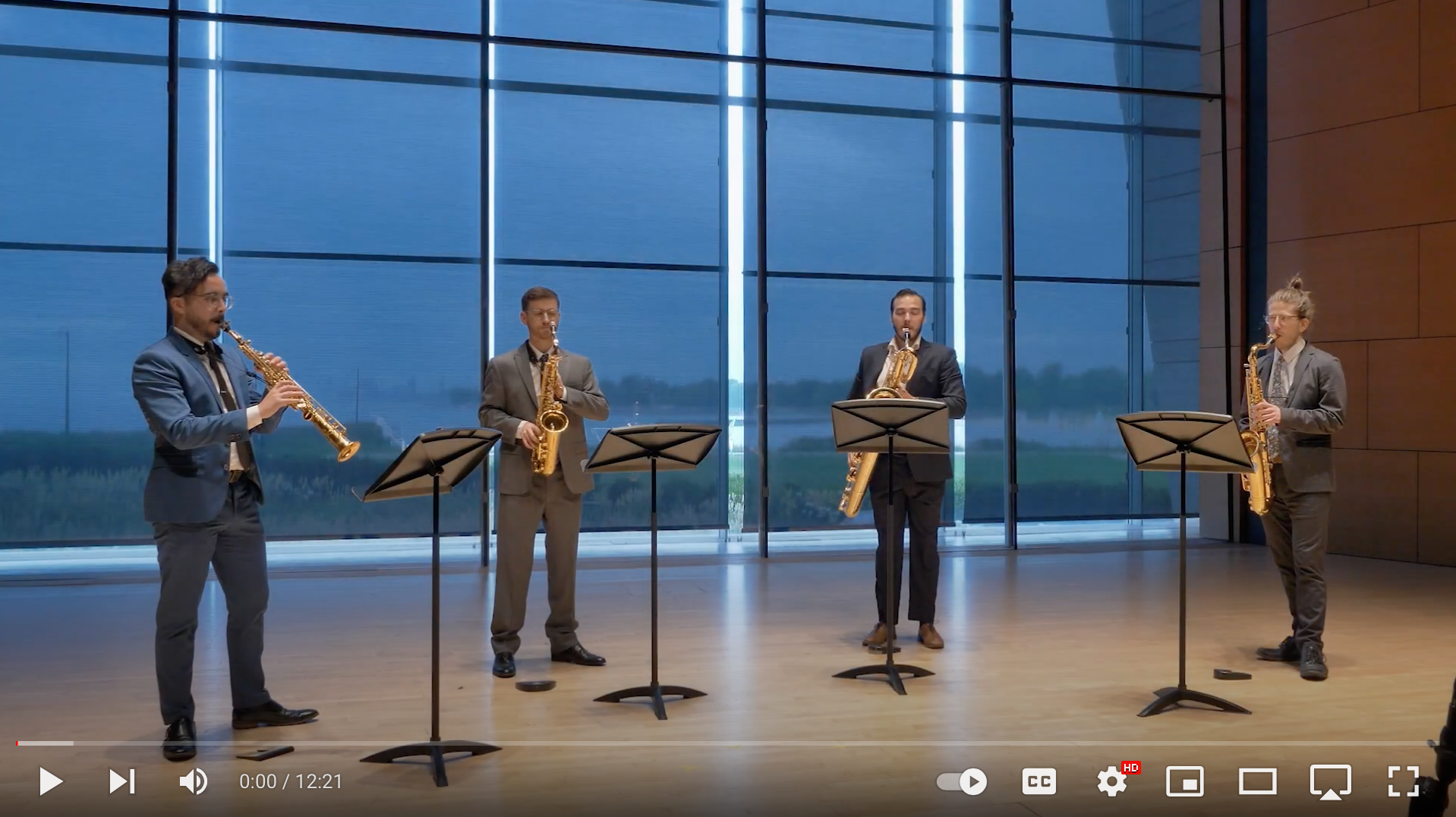 Elijah’s affinity for dense and complex textures, rhythmic ambiguity and fluidity, and rich gravitational harmonies shines through in all of his creations. His music has been premiered and performed by world renowned ensembles such as The Chicago Symphony Orchestra, the American Composers Orchestra, Mivos Quartet, Bergamot Quartet, Sō Percussion, Sandbox Percussion, Contemporaneous, ~Nois, DITHER, Copland House, Ensemble Linea, Ecce Ensemble, Fuse Quartet, Earspace, and the Peabody Symphony Orchestra. Upcoming commissions and projects include new works for Alarm Will Sound, Yarn/Wire, and the L. Mattson Collective.

Elijah is currently pursuing his PhD in Music Composition at Princeton University. 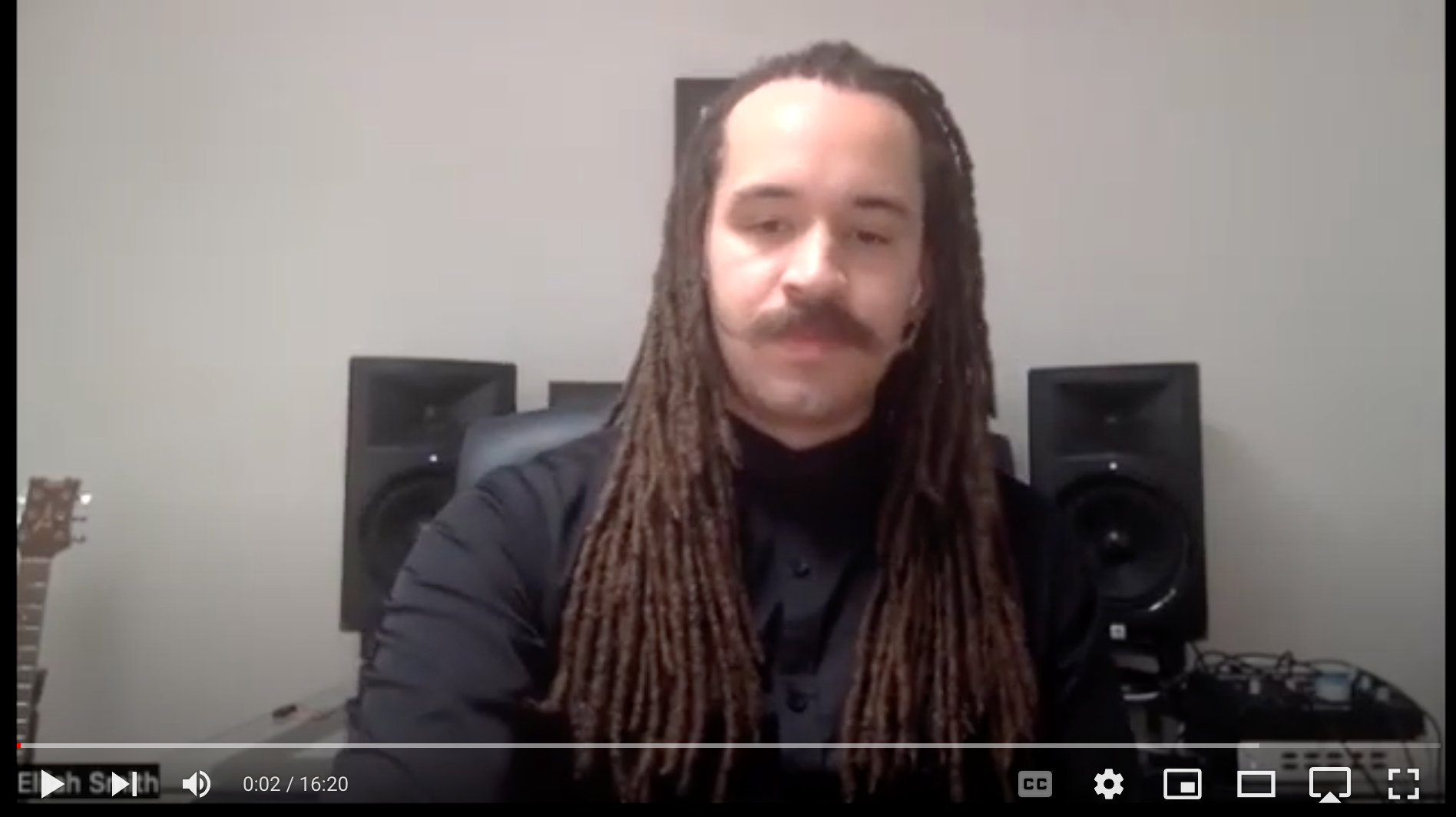 PSNY is thrilled to begin a publishing relationship with Elijah Daniel Smith, beginning with four new works. Click the links below to preview and purchase these scores.

Looking into Silence (2022) for string quartet and soprano soloist 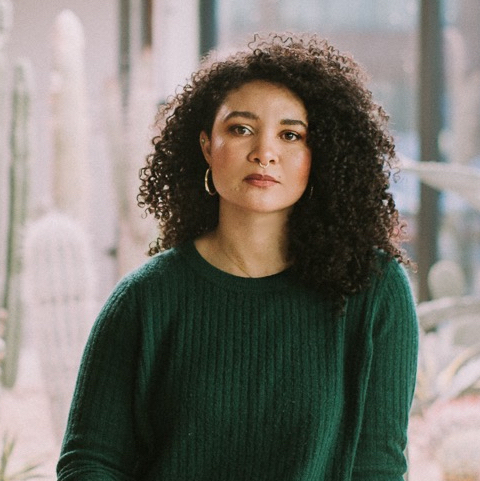 We are delighted to announce the signing of composer Shelley Washington to Project Schott New York (PSNY)!

Washington’s music has been performed across the United States and beyond. Upcoming projects include a new work for the Los Angeles Chamber Orchestra, and a full length opera for Long Beach Opera. Recent projects include a commission from the Chicago Symphony Orchestra to arrange Julius Eastman’s Joy Boy, premiered in spring 2019, and a new recording of a chamber version of Joy Boy for wild UP new music for their upcoming album, Eastman vol. 2: Stay On It. Nine Mothers, a new concerto for Eighth Blackbird and the Cincinnati Symphony, premiered March of 2022,  written by all three members of her composer collective, Kinds of Kings. 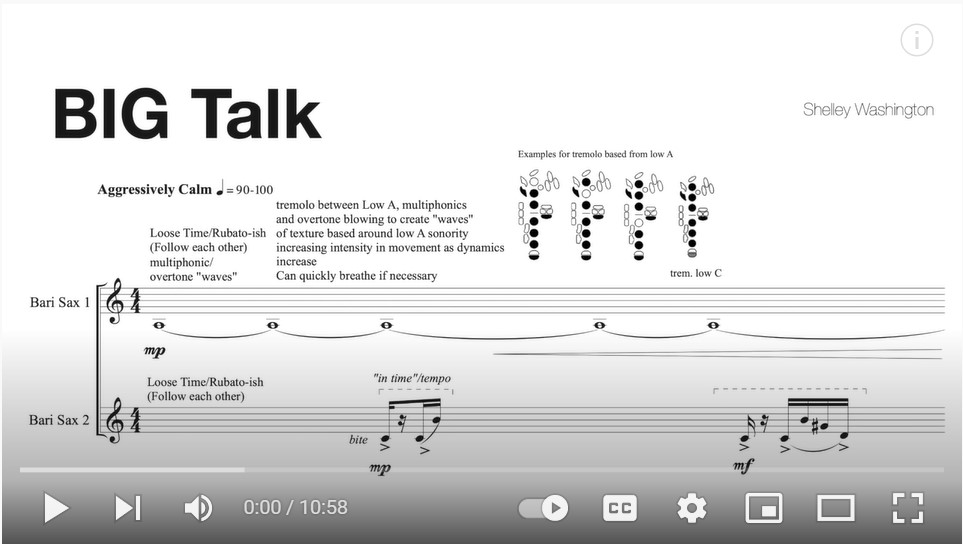 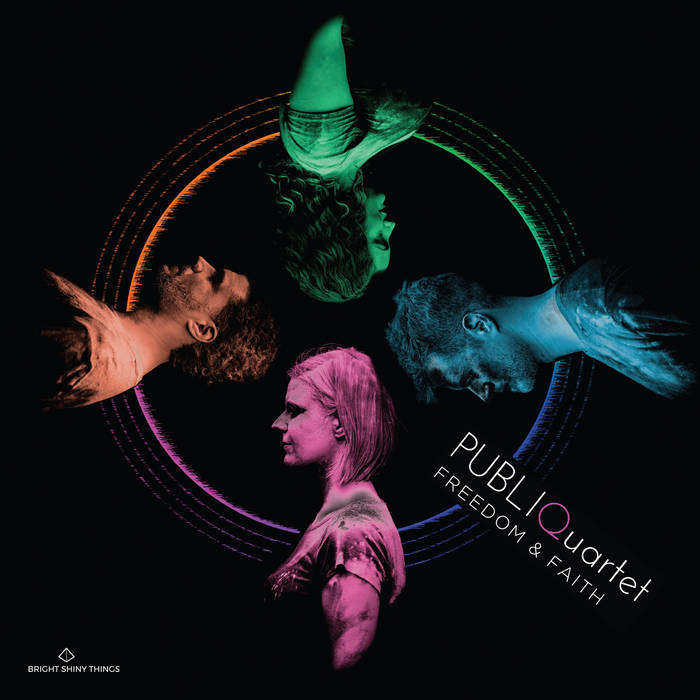 (MIDDLEGROUND performed by PUBLIQuartet on their album, Freedom, and Faith)

PSNY is thrilled to begin a publishing relationship with Shelley Washington, bringing her work to new performers who can continue to explore the vivid and electrifying qualities of her music. Click the links below to preview and purchase these scores.

James Díaz has long worked within the interstices between scoring, live performance, and recording—exploring the sonic possibilities that emerge when the fluidity of sound is exploited in every available medium and dimension. His latest album, UNO, documents compositions that Díaz has crafted between 2016–2019, performed by the collaborators with whom he wrote many of these works, and recorded at the DiMenna Center for Classical Music. Keeping with Díaz's practice of using both recorded and live sound to construct his work, some of the compositions on this album were also further refined by Díaz in his studio, resulting in a meticulously produced album of hybrid works.

For example, Díaz crafted I [am] not, a work for bass clarinet and electronics, in collaboration with the clarinetist Tyler Neidermayer. While this work is completely scored, it does contain options for the performer to choose in the moment of performance; it also calls for the performer to experiment with a large set of extended techniques, which Díaz later expanded using studio techniques such as pitch-shifting, vocoding, harmonizing, compression, and other processes to achieve his desired sounds. The movements' titles hint at the play of instrumental identity; the bass clarinet is brought into relation with a didgeridoo, a snare drum, a guitar, and the human voice.

Other works on this recording include Díaz's string quartet INFRASTRUCTURES, composed in collaboration with and performed by Quartet121; a song for, performed by Julia Suh; and in times of passive voice [en tiempos de voz pasiva], here performed by cellist Carolina Diazgranados.