Alex Mincek has long been interested in how humans percieve sound, and how to craft music that plays with perceptual shifts—from slight to drastic. Images of Duration, released recently on Northern Spy Records, continues this compositional thread through elements both monumental and minute: two pianos, tuned 1/4 tone apart, are accompanied by a vast array of ad hoc percussion instruments, performing an hour-long piece that is full of doubles: flatness and dynamism, shallowness and profound depth, slowness and extreme speed.

Masterfully performed by Yarn/Wire, for whom Mincek composed the work between 2015–2018, Images of Duration is a composition of long duration that is divided into eight sections, each of which presents listeners with new possibiilties for attention, perception, and reaction to sound. Titled with visual descriptors of form and color, these sections present dramatic contrasts in the dimensions of pitch, rhythm, timbre, and dynamics, and yet also maintain a consistent arc throughout the work as a whole. Stream the recording below!

Torrent includes recordings of several works performed by members of the Wet Ink Large Ensemble, Yarn/Wire, and the Mivos Quartet. These works were all composed in the past seven years, and include Pendulum VII, which is available from PSNY. Check out an excerpt below:

In a special issue devoted to the music of Alex Mincek, Sound American offers several interviews between Mincek, the Wet Ink ensemble, Nate Wooley, and Jeremiah Cymerman. On the works collected and recorded on Torrent, Eric Wubbels notes:

"Each piece is a balance between objects and ideas that have been thoroughly tested and developed in previous pieces and new, exploratory, or experimental ideas (sounds, objects, forms). In any given piece, if the new ideas work well, they might find their way into the next piece, and so on... As a result, I see a kind of slow evolution and refreshing of the musical language within a style that maintains a strong profile and internal consistency."

For more critical analysis of Mincek's recent work, check out George Grella's long-form article on Mincek in Music and Literature, which describes him as "on the outside, looking out." 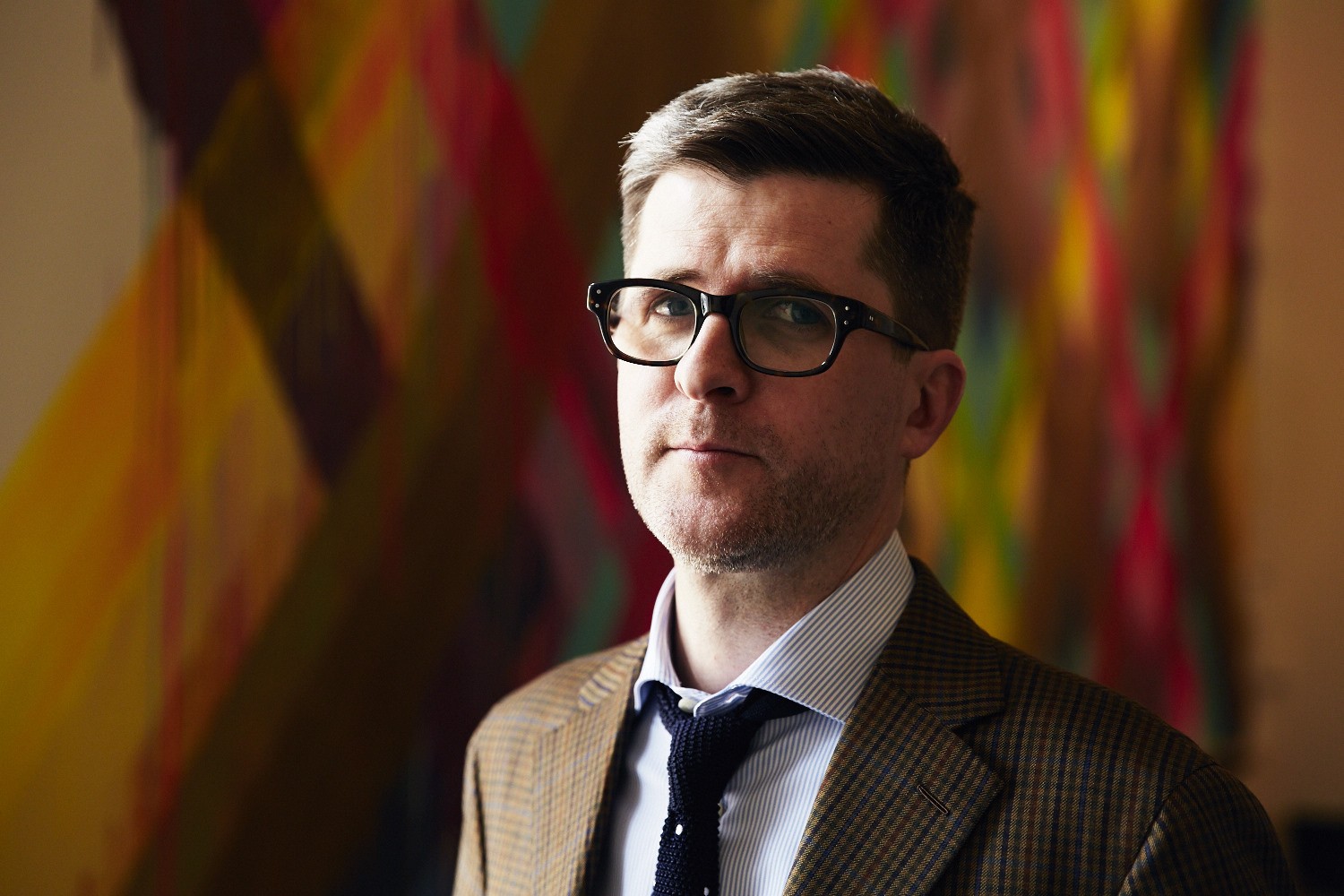