We're continuing our celebration of recent recordings by PSNY composers this week, and that celebration begins with a landmark album for Anthony Cheung: Dystemporal, a portrait CD released on Wergo in 2016. Containing six premiere recordings of works Cheung, Dystemporal is performed by the Talea Ensemble, which Cheung co-directs alongside percussionist Alex Lipowski, and Ensemble Intercontemporain. These works represent a formative period in Cheung's career, and this new recording presents a landmark document of his unique compositional voice. They include: SynchroniCities (2012) for 8 musicians with electronics; Windswept Cypresses (2005) for flute, viola, harp, percussion; Running the (Full) Gamut (2008) for piano; Centripedalocity (2008) for 7 musicians; Enjamb, Infuse, Implode (2006) for 6 musicians; and Dystemporal (2012) for 23 musicians.

Another PSNY composer also saw a major portrait CD released in 2016: Lei Liang, whose Luminous, released on New World Records, documents five recent compositions that explore his long-standing research into traditional Asian arts and music, and their incorporation into a contemporary music aesthetic. These works, performed by musicians and ensembles including Steven Schick, Daniel Schlosberg, Aleck Karis, Third Coast Percussion, the Formosa Quartet, and the Palimpsest Ensemble, include: Verge Quartet (2013) for string quartet; Trans (2013) for solo percussion; The moon is following us (2015) for solo piano; Inkscape (2014) for percussion ensemble and piano; and Luminous (2014) contrabass solo and ensemble. Check out a performance of Luminous below.

With the Mivos Quartet, Kate Soper recorded her work 2015 work Nadja, a three-song cycle sets texts by Alfred, Lord Tennyson, Ovid, and André Breton that incorporates the composer's own voice into the quartet. Released on New Focus Recordings, Nadja is accompanied by works by Taylor Brook and Andrew Greenwald to complete Mivos's album, titled The Garden of Diverging Paths. Check out Soper and Mivos performing the work in 2015 below.

Dystemporal is the title of a new album from WERGO of six premiere recordings of works by Anthony Cheung. Performed by the Talea Ensemble (which Cheung co-directs alongside percussionist Alex Lipowski) and Ensemble Intercontemporain, these works represent a formative period in Cheung's career, and this new recording presents a landmark document of Cheung's unique compositional voice.

On November 11th, the Talea Ensemble celebrates this album with a CD release concert at National Sawdust in Brooklyn. The program features Centripedalocity (for ensemble), one of the highlights of the album, conducted by James Baker, as well as Character Studies, Refrain from Riffing (alto sax and harp), and Roundabouts (solo piano), performed by Cheung himself. Check out Ryan Muncy's recording of Refrain from Riffing below: 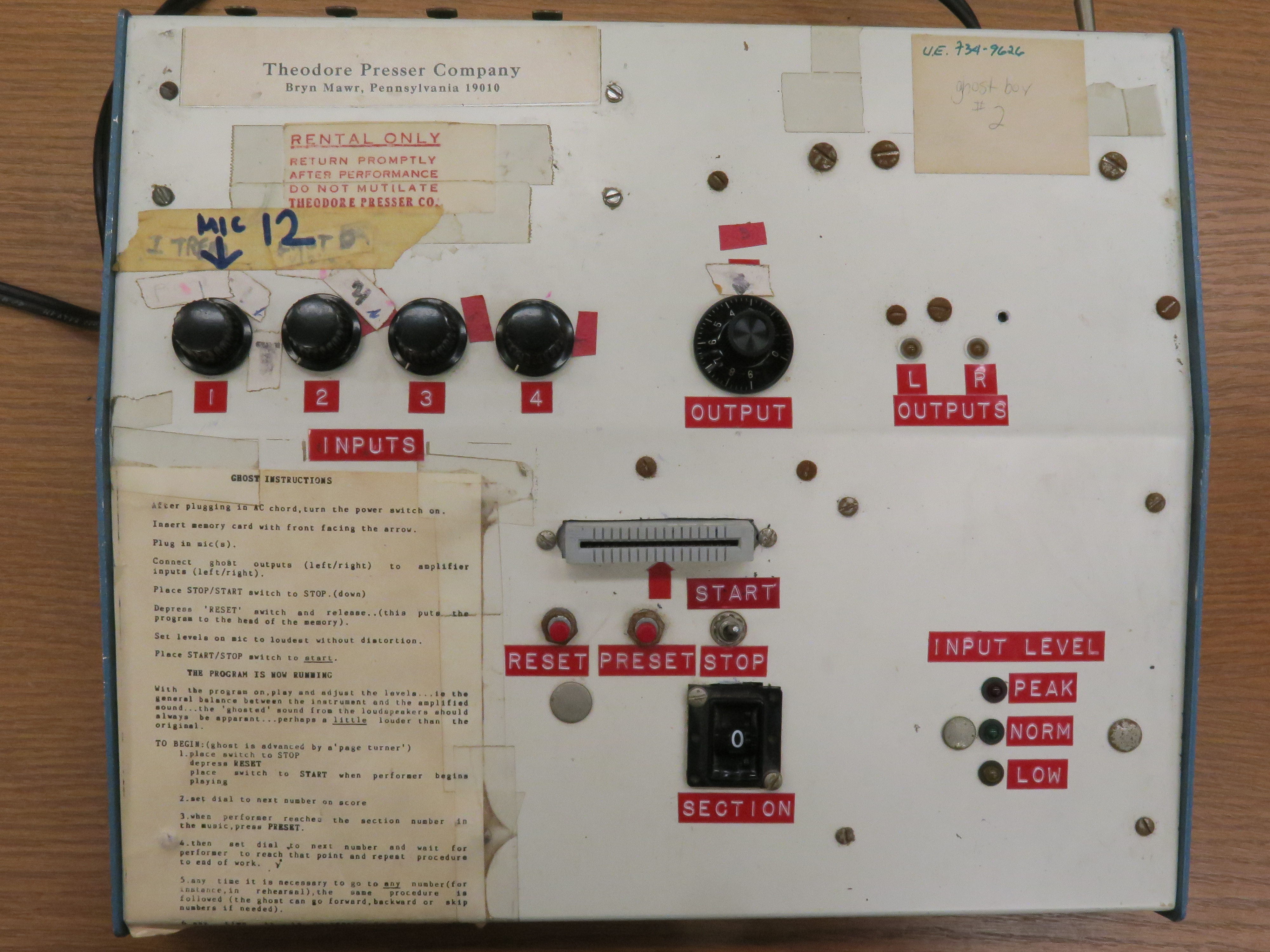 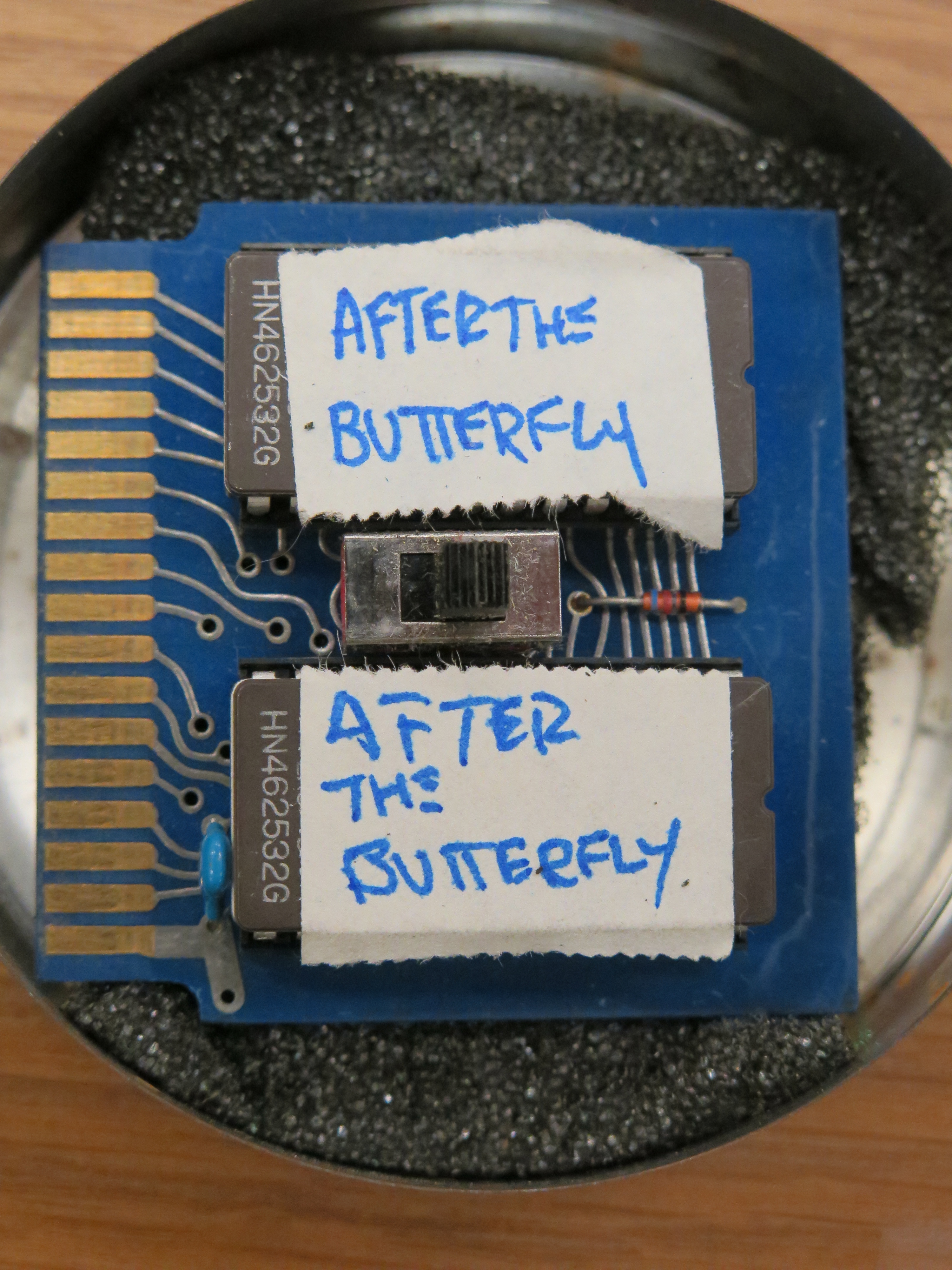