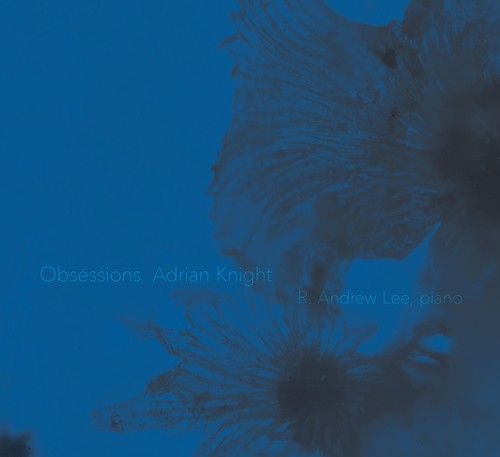 It's an exciting week for new music in America. Though plenty of concerts will be happening on both coasts, this week boasts three events in Nebraska, Chicago, and Miami that showcase the works of PSNY Composers outside of their normal haunts. Premieres of new works, master classes, and presentations will be given by five PSNY composers over the next several days in both the urban centers of Chicago and Miami, as well as the regional center of Kearney, Nebraska. Who says new music only happens in New York?

Kicking off this weekend of new music in America's heartland is a performance on November 6th by pianist Karl Larson at the University of Nebraska, Kearney. Larson, who has premiered several works by PSNY composers, will perform Scott Wollschleger's Secret Machines No. 6 and Adrian Knight's Death of Paneloux, alongside Morton Feldman's Palais de Mari. Larson recently premiered Wollschleger's Meditation on Dust with the String Orchestra of Brooklyn, and has played all of Wollschleger's works for piano. The University of Nebraska Kearny recently wrote a preview of the concert, which calls Larson's playing "adventurous," and includes a short interview with Dr. Anthony Donofrio, UNK assistant professor in music theory and composition. Get a taste of Larson's program with a sample of Adrian Knight's Death of Paneloux:

The following evening, Adrian Knight's hour-long piece Obsessions will be performed by pianist R. Andrew Lee at the FETA Foundation in Miami, Florida. Obsessions, commissioned by Lee, will be heard again at the University of Central Florida on November 10th. The piece is described as "a fifty-minute work which explores stubborn habits, routines, patterns, and, well, obsessions."

During the same weekend, Northwestern University's second annual New Music Conference and Festival will take place at the Bienen School of Music. This hybrid conference and festival brings together scholars, composers, performers, and students for a free weekend of workshops, performances, master classes, and presentations. Participating ensmebles include Ensemble Dal Niente and Third Coast Percussion, and participating composers include PSNY composers Ann Cleare, Kate Soper, and Ted Hearne, among others.

On Saturday, November 7th, Northwestern's Contemporary Music Ensemble (co-directed by Alan Pierson) will perform excerpts from Ted Hearne's Katrina Ballads, as well as Ann Cleare's on magnetic fields, which will be published soon on PSNY. The following afternoon, Hearne, Cleare, and fellow PSNY composer Kate Soper will present on their work as a part of the conference. A complete schedule of events is available here.