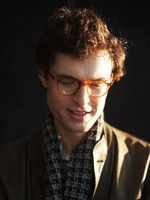 In a chamber music program at the Aspen Music Festival that ranges from Schumann to Schoenberg to Boulez, Timo Andres might seem the odd one out: American, under 40, and worlds away from the anxieties of influence that plagued (and drove) so many European Modernists to create stunningly powerful statements about what music could be. And yet, Andres' music does just that; just with a little less anxiety.

His Trade Winds, commissioned by Ensemble ACJW for an ensemble of string quartet, piano, percussion, and clarinet, has at its heart a chaconne—a 17th-century instrumental genre that imagined the New World (from the confines of Europe) in the form of a consistent, repeating, descending harmonic pattern. Andres' piece begins with a chaotic entry into this repetetive, hypnotic harmonic world, and ends with what the composer describes as a "short, hesitant coda."

Head over to Andres' website to check out an audio sample. 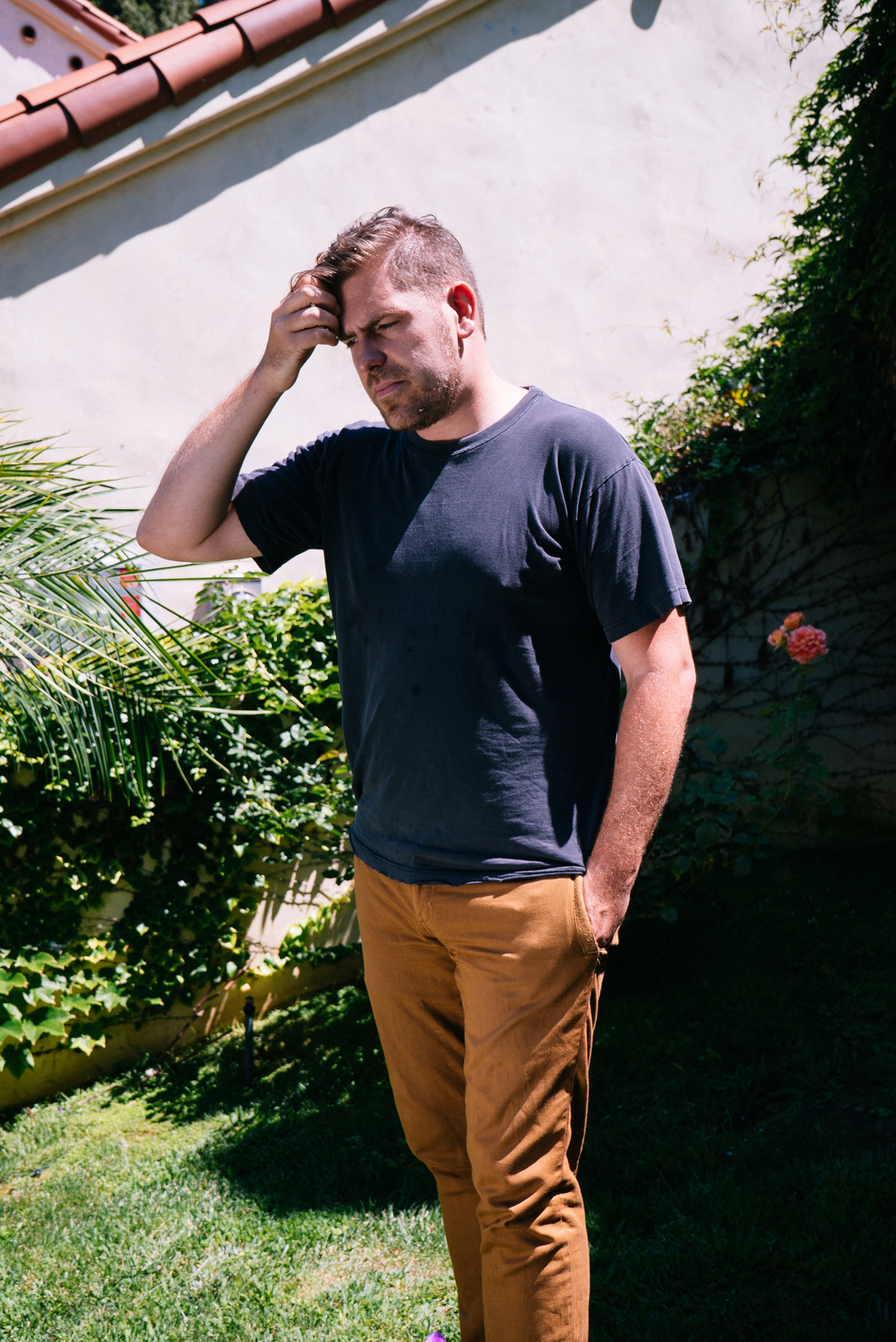