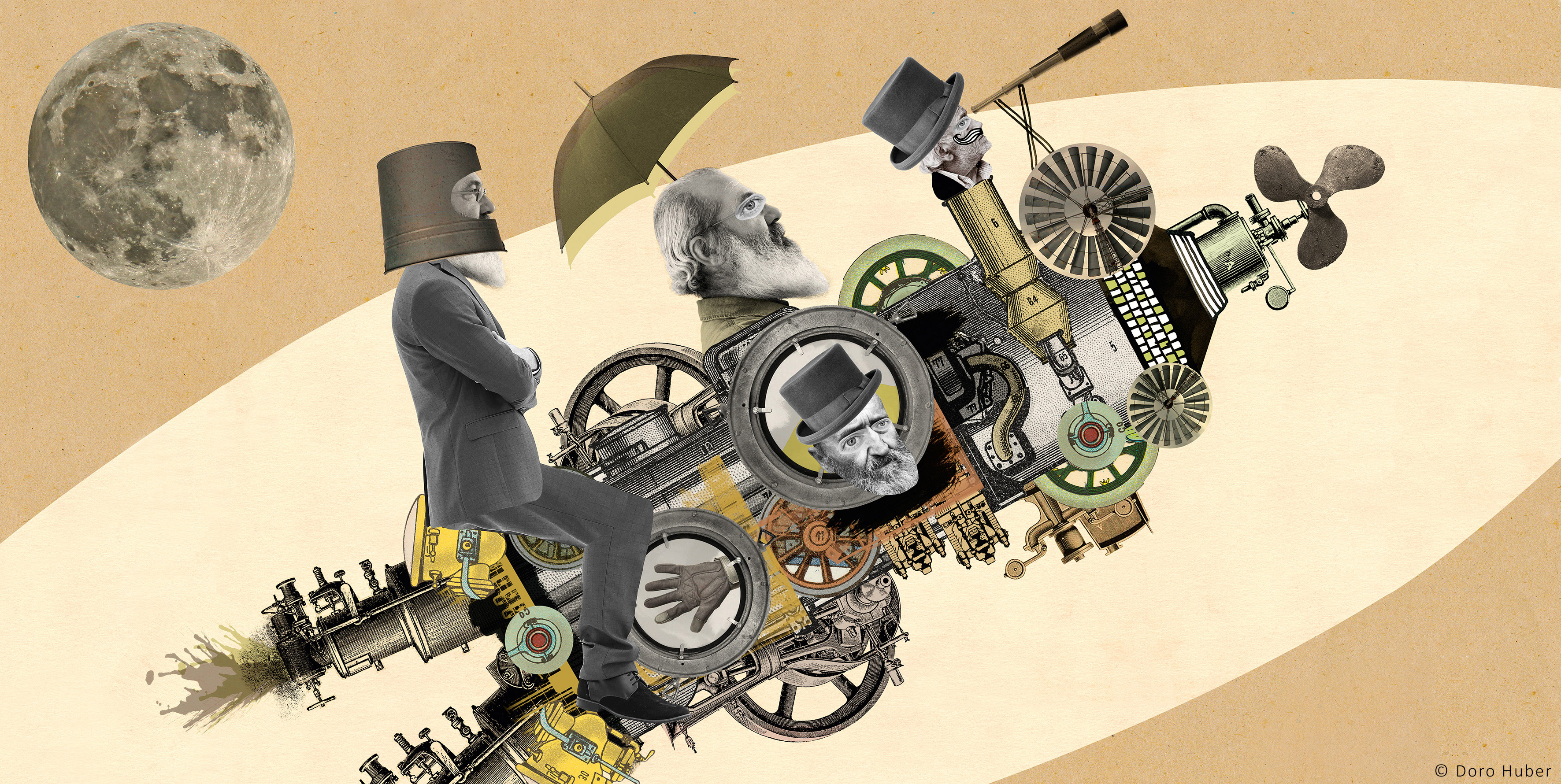 A Far Cry's acclaimed 2014 album The Law of Mosaics pairs two works by Andrew Norman and Ted Hearne: Norman's A Companion Guide to Rome and Hearne's Law of Mosaics. Both works are synoptic: they stitch together the composer's experience with some kind of landscape (or soundscape), creating compositional wholes that are greater than the sum of their parts.

In an interview with musicologist Ryan Dohoney from the liner notes to the album, Norman writes:

I really like the idea that music can contain layer upon layer of refer­ence, and that those references can add up to a potentially rich experience that goes beyond the notes and rhythms on the page. I think this is something I share in common with Ted, though I’m not using direct quotation and sampling to create that web of reference in the way that he does.

I wanted to play with sampling’s ability to access our shared histories in different ways. […] And by giving the movement an arbitrary formal restraint (“Palindrome’’), I hoped to create a space where the listener could hear each sample in a new context while still interacting with their historical ramifications.

A Far Cry will perform the album in its entirety at the Isabella Stewart Gardner Museum on April 6th, a rare opportunity to hear what WQXR calls "an aural View-Master worth peering through". Above, check out Hearne's "Palindrome for Andrew Norman", a movement from Law of Mosaics that uses Norman's music as its source material. You can find A Far Cry's album via Crier Records.

Andrew Norman has won the 2017 Grawemeyer Award for Music Composition for his recently-revised work, Play. As recently featured in this blog, the revised version of Play was premeired in October by the Los Angeles Philharmonic, and the first version of the work was commissioned, premiered, and recorded by BMOP.

Norman has already been named Musical America's Composer of the Year for 2017, and has been featured in The New York Times and Music and Literature; with this most recent honor, Norman has acknowledged his groundbreaking work with a call for a more inclusive environment in New Music. In an interview with NPR, Norman said,

"Maybe I can use this moment to talk about things that are important to me. Like to call attention to the fact that there are problems. For instance, this award has been given to three women out of its 30-year history. And to me that's kind of an issue. And in all honesty, I'm a white man and I get lots of commissions and there are systemic reasons for that, reasons we should all be talking about. There are so many talented composers out there. Rather than giving me another commission, why aren't we giving those people a commission?"

Play has the instructions "cut to a different world": perhaps the metaphoric transitions and ludic potentialities created by this staggering symphonic work can be instructive to our political lives, as well.