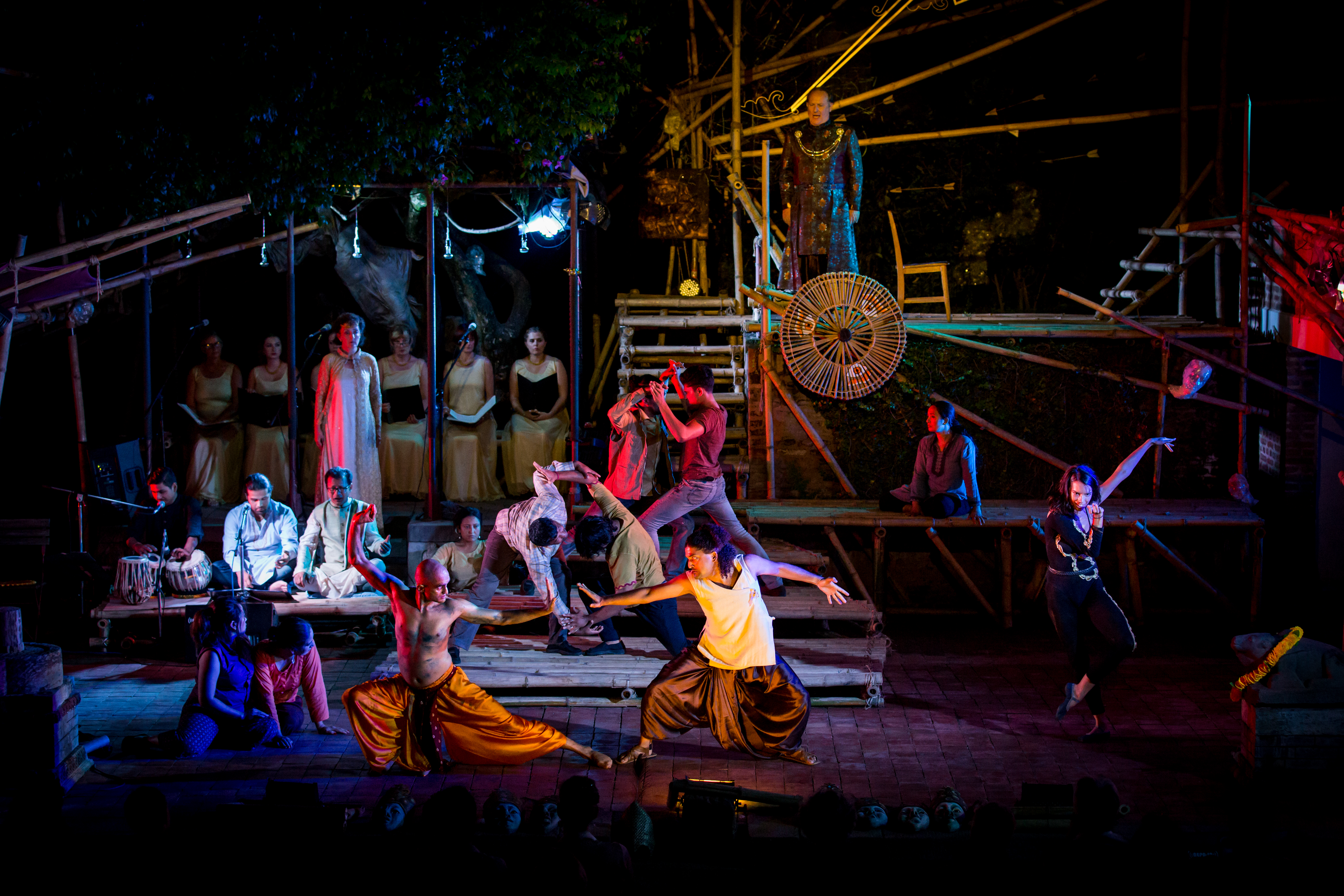 The Vocal Music of Douglas J. Cuomo on PSNY

Douglas J. Cuomo has been celebrated for his wide-ranging, vibrant, and completely unique compositional voice—which he has used in media ranging from television (Sex and the City, Homicide: Life on the Street), to instrumental music (Only Breath, commissioned by cellist Maya Beiser), to choral music, to opera. Composing for the voice, in particular, Cuomo integrates a worldly, ecumenical perspective with a fiercly original composerly craft. Arjuna's Dilemma, his 2006 opera based on the Bhagavad Gita, and Doubt, his 2013 opera based on the Pulitzer Prize and Tony Award winning play by John Patrick Shanley, both contain arias and choral settings that are in demand by singers worldwide.

And because of that demand, we're thrilled to announce that nine of Cuomo's vocal works are now available through PSNY. These include choral and solo excerpts from his two operas, Arjuna's Dilemma and Doubt, as well as works for SATB Chorus, and works for solo voice and piano.

Check out some video and audio excerpts of Douglas J. Cuomo's works below!