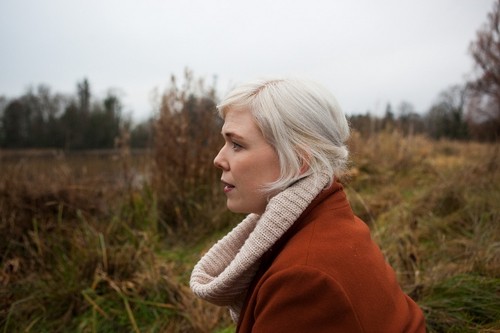 Ann Cleare has won a 2019 Ernst von Siemens Music Foundation Composers' Prize—one of the most prestigious and significant awards in music, and the first Siemens Foundation prize to be awarded to an Irish composer. On June 7th, Cleare will recieve the award, alongside fellow awardees Annesley Black and Mithatcan Öcal, at a ceremony that will also include screenings of short films about all three composers, as well as a performance of Cleare's chamber ensemble work, on magnetic fields. The award also includes a portrait album on the Viennese label KAIROS, to be released later in 2019.

The musicologist Gascia Ouzounian has written an essay on Cleare's works, including her ensemble work on magnetic fields (2011-2012), her string quartet Moil (2010), and I Am Not a Clockmaker Either (2009), for accordion and electronics. Ouzounian asks:

is it music at all? Or is it something else, an altogether different artform that draws from musical traditions, but pushes against and beyond them, articulating something that is at once about sound, but that is equally concerned with energy, motion, space – and the world itself?