Fred Lerdahl's writing for string quartet has, since 1978, played with musical form and syntax to achieve strikingly dramatic and engaging works. Lerdahl's three string quartets can be heard on a pristine recording performed by the Daedalus Quartet, for whom Lerdahl's Third Quartet was commissioned in 2008, completing the trilogy.

Now Lerdahl, with support from New Music USA, has written another work for Daedalus—entitled Chaconne—which diverges from Lerdahl's asymmetrical "spiral form" and instead explores the symmetrical periodicities inherent in the form of the chaconne. Eight bars of paired symmetrical phrases spell out the name of the Daedalus Quartet in the names of pitch-classes, using the German spelling of Eb (D-A-E-D-A-Es); Lerdahl uses this motive throughout the work to make a piece that is, in his words, "outward and transparent, one that projects delight in playful patterns."

Listen to Lerdahl's first three quartets performed by Daedalus below.

The flutist Tim Munro has recently described his work as an artist as storytelling: communicating from one person to another using the media of instrument, sound, and performance. After a long tenure with the Grammy-award-winning ensemble eighth blackbird, Munro has been developing a solo performance practice which explores the boundaries of his instruments—flute, breath, voice, speech. His upcoming solo performance at Columbia's Miller Theatre, entitled "Recounting", focuses on the moments between wakefulness and sleep, featuring works that weave between these two states.

Christopher Cerrone's Liminal Highway, commissioned by Munro with assistance from New Music USA to be premeired on November 10th, is written for flute and four-channel electronics, and begins from the moment of "falling asleep in transit." This work serves as the impetus for the entire program, which includes five additional works—featuring appearances by soprano and composer Kate Soper, vocal ensemble Face the Music, and lighting designer Mary Ellen Stebbins. Soper and Munro will perform her 2011 work, Only the Words Themselves Mean What They Say, which sets text by Lydia Davis. Echoing Cerrone's evocation of an "altered state", Soper's work questions the one-ness of the performer, turning a single "instrument" into a site of multiplicity. 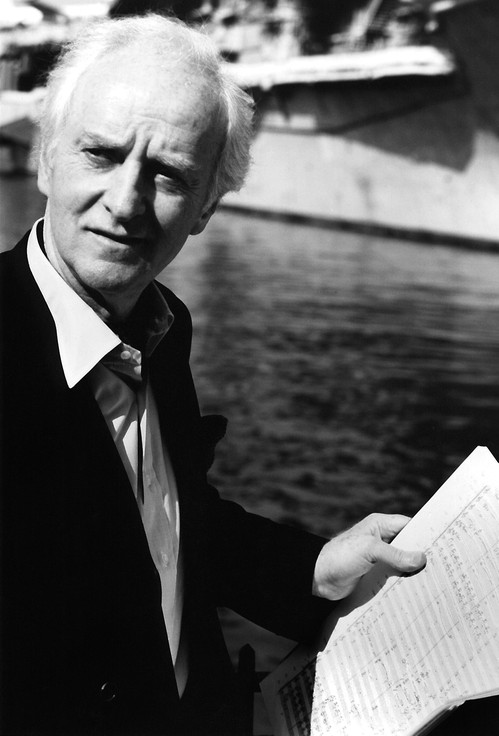