Vijay Iyer has long questioned the stylistic, disciplinary, and political boundaries between the worlds of classical music and jazz—boundaries that have been in flux for nearly a century. It's no surprise, then, that Iyer was asked by none other than Herbie Hancock to contribute a new composition for a concert program entitled "The Edge of Jazz," to be performed on January 15th by the LA Phil New Music Group as a part of the LA Phil's Green Umbrella Series. Iyer's contribution to this concert, entitled Crisis Modes, compliments other new works by other luminaries such as Hermeto Pascoal, Tyshawn Sorey, Kamasi Washington, Billy Childs, and Hitomi Oba.

To compose Crisis Modes, Iyer began with a piano improvisation, which he then orchestrated for strings and percussion. This is unusual for Iyer, although he has spent his career both improvising, composing and orchestrating; in this work, he writes that he hopes to make music both for "now" (improvisation) and "tomorrow" (composition). Iyer writes:

Crisis Modes offers a version of the present in which we call each other to action, push through a haze of denial, and organize ourselves as a coherent, constructive oppositional force. I don’t exactly know what that sounds like, but I can at least imagine how it feels, so this piece is my attempt to trace that affective landscape.

For an intimate look at Iyer's writing for strings and piano, check out his Mutations I–X, which he originally composed for the ETHEL string quartet, here performed by Iyer and the Brentano Quartet in 2014: 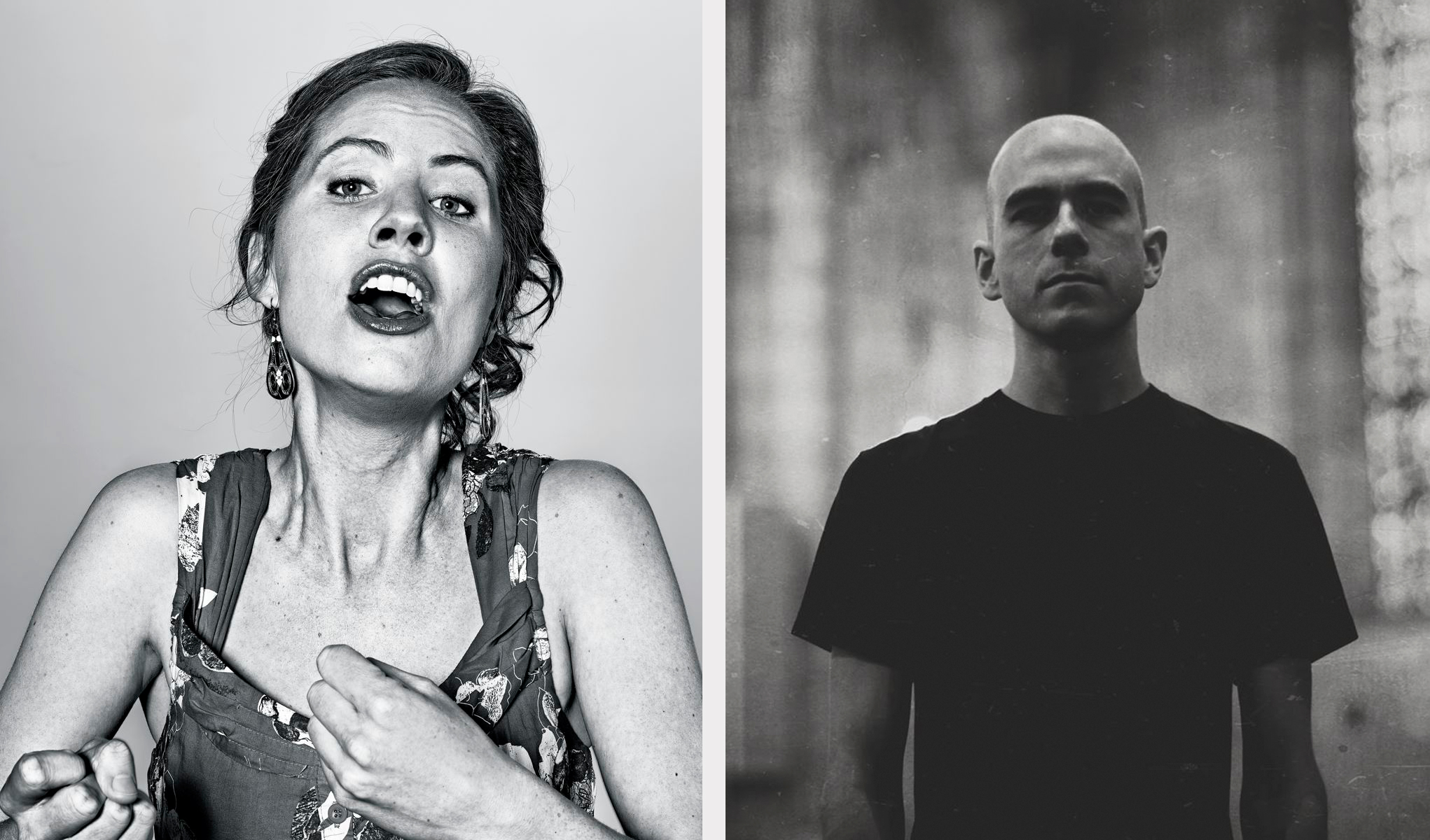