The city of Dunhuang, located in modern China's Northwestern province of Gansu, was for centuries a major landmark in the silk road that connected dozens of cultures across two continents. Known in early Arabo-Persian as "Saju", or "Shazhou", this "city of sand" has inspired Vijay Iyer to compose an eponymous piece for the Silk Road Ensemble and A Far Cry, which will premiere in Boston on May 26th. 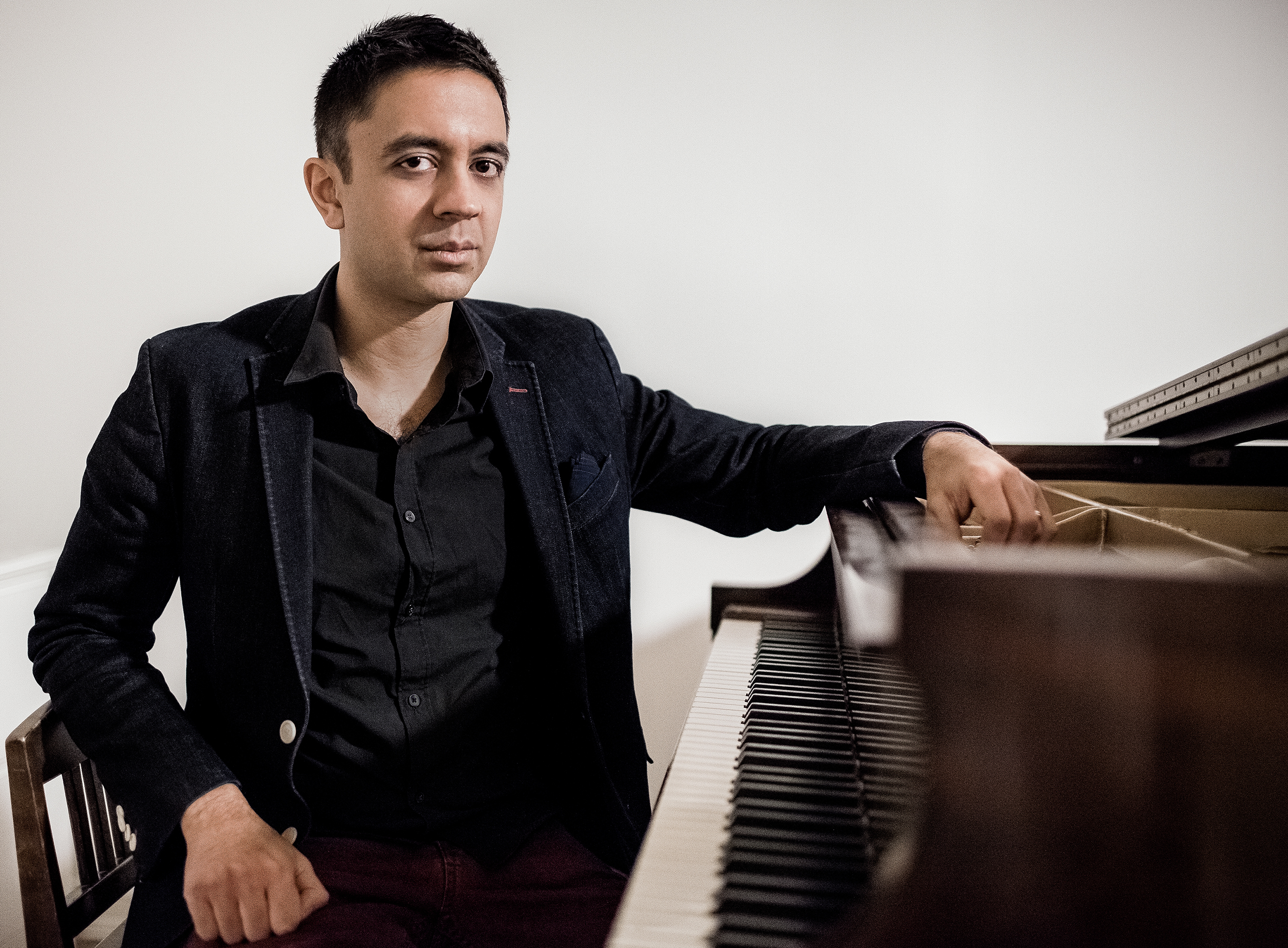 City of Sand, which was co-commissioned by the Silk Road Ensemble and A Far Cry, takes inspiration from millenia-old caves found in Dunhuang, which contain what Iyer calls a "deliriously hybrid Buddhism informed by Hinduism, Zoroastrianism, early Islam, Taoism, Confucianism, and Manichaeism." Iyer cites this cave's "organic globalism" as inspiration for his new piece, which uses improvisation to "help us make the most of our shared presence."

A live-stream of the sold-out concert will be available at A Far Cry's website. Check out Iyer discussing his previous collaboratin with the Silk Road Ensemble—2013's Playlist for an Extreme Occasion—below.

Claire Chase's density 2036 series is perhaps one of the most ambitious commissioning projects of the 21st century: beginning in 2014, Chase has commissioned 60 minutes worth of compositions for solo flute, and will contintue to do so until 2036—the 100th anniversary of Edgard Varèse's Density 21.5. That means 22 years of commissions, which totals to 1320 minutes of music, and at least 100 new works.

[Chase] displayed a different personality on each instrument; it was like listening to a cypher of whisper-quiet battle emcees, or perhaps a series of encounters with various insect-robots, whirring and buzzing in the air in front of you. I decided I would treat each of her improvisations as an episode. I built a specific environment around each one, and ran them through effects so that her extemporaneous rhythms were triggering other sounds.

Writing in the Village Voice, critic Alison Kinney notes that "Claire Chase wants to show us what solo flute music sounds like when you take away the flute and the soloist. Or when the score is danced, the sound engineer performs, and the flute is played as a drum set."

The New York Philharmonic's second Biennial is underway, bringing new music programming to venues across the city. In addition to Lincoln Center, the NY Phil is programming concerts at venues in Brooklyn like National Sawdust, a venue that is quickly becoming a vital center for contemporary music. Following its first installment on May 24, violinist Jennifer Koh returns to National Sawdust on May 31 for the second part of her commissioning project entitled "Shared Madness". The program is indeed a bit of a mad idea: 30 virtuosic show-pieces, commissioned and premiered by Koh, all performed over two evenings. As Koh puts it, her program seeks to explore "the meaning of virtuosity in the 21st century."

Among the composers Koh chose to commission are Timo Andres, Christopher Cerrone, Anthony Cheung, Vijay Iyer, Phil Kline, and Andrew Norman. Koh's recent "Bridge to Beethoven" project saw close collaboration between her and Iyer, Norman, and Cheung, in addition to Jörg Widmann. Be sure to stop by National Sawdust to experience the "shared madness"!