Joan La Barbara continues to be one of the busiest musicians working in the field of new music, both as a composer and a performer. And this work consists not only of commissions and performances, but also actively expanding the reach of her music to audiences around the globe. In October, La Barbara was involved with two festivals that emphasize the paths her work traces between seemingly different worlds.

La Barbara's month kicked off with several performances and a master class at the Zürcher Hochschule der Kunste in Zurich, Switzerland, to celebrate the 85h birthday of her longtime friend and collaborator Alvin Lucier. Over the course of the four-day festival, La Barbara performed Morton Feldman's Only, Lucier's recent work Palimpsest (with text by Lydia Davis), and Double Rainbow, a new work for voice and oscillator. La Barbara also gave a master class and participated in a symposium with festival participants. Check out the full program here, and an excerpt of La Barbara performing Lucier's Palimpsest below:

Across the Atlantic, La Barbara brought her mastery of the human voice to another venue: the Montreal Planetarium. La Barbara's pioneering compositional and performing voice has also reached new audiences in the electronic music community, including recognition from Red Bull Music Academy. RBMA, which has featured interviews with La Barbara and Morton Subotnick, presented a sold out concert featuring La Barbara, Pauline Oliveros, Lucrecia Dalt and Pan Daijing. La Barbara was also featured on RBMA's "Fireside Chat" radio interview series, with an episode airing on November 1, 2016 at 8pm CDT. 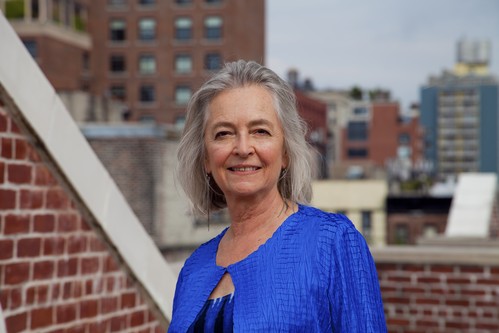 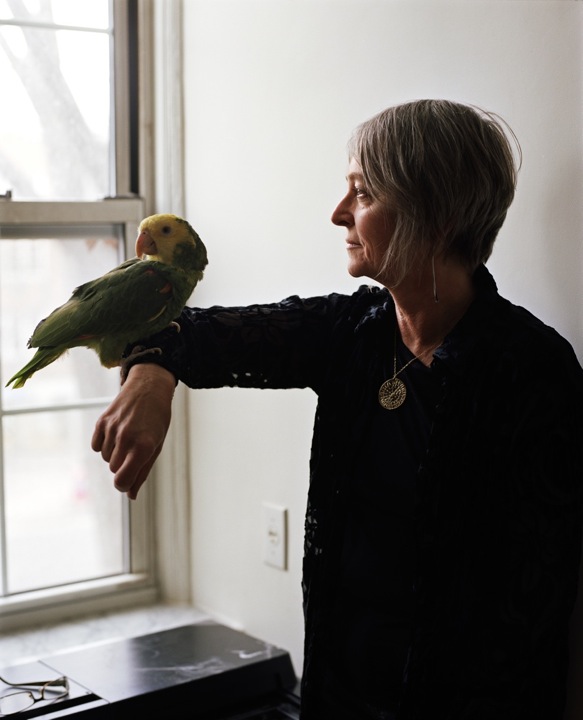 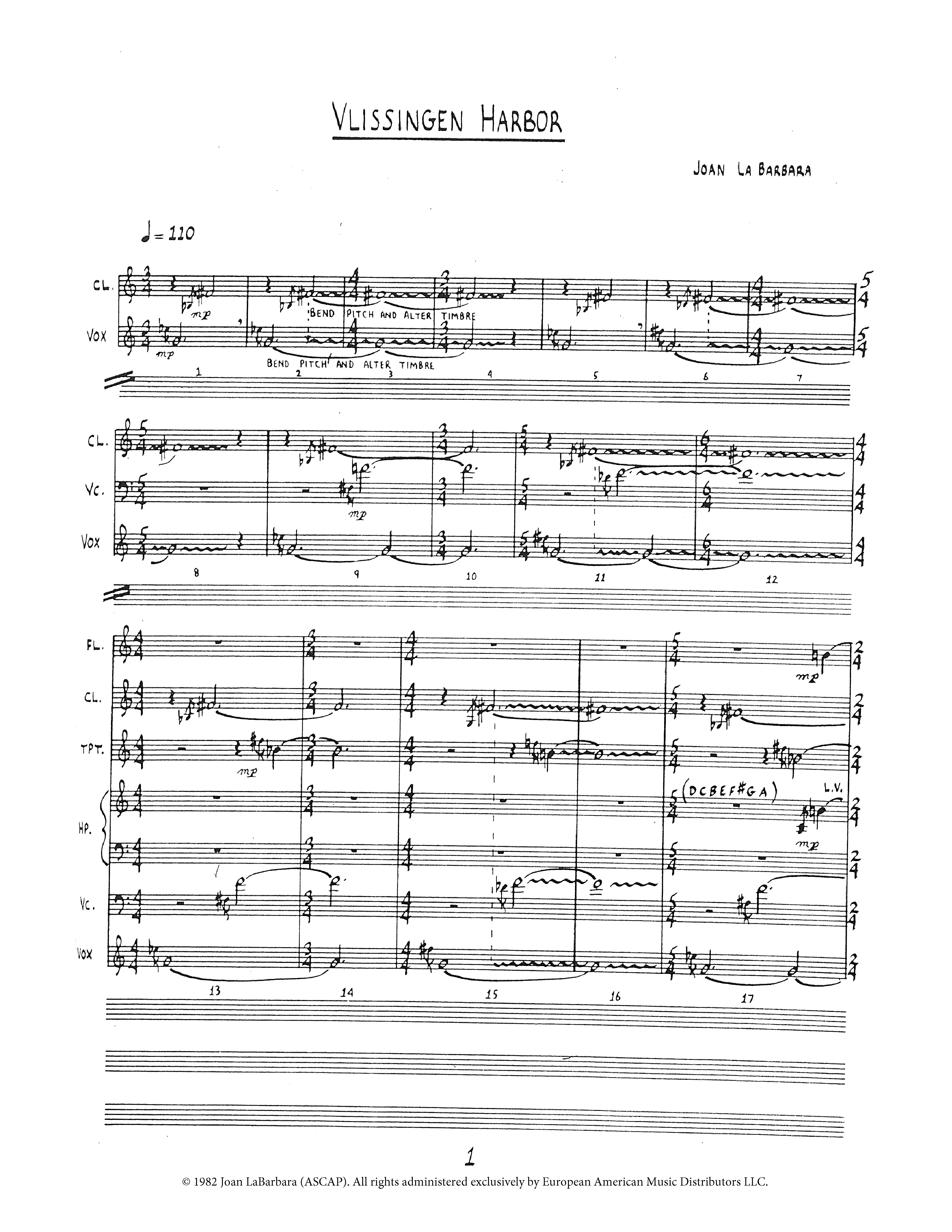 Morton Subotnick's "Trembling" is scored for violin, piano and "ghost score" technology, Subotnick's interactive electro-acoustic software which autonomously spatializes and reacts to acoustic phenomena. Taking a recording of Joan La Barbara speaking the word "trembling," Subotnick "recorded, synthesized, and transformed" this utterance and used it as the basis for his composition. Check out a sample of the recording below:

Mario Diaz de Leon's "Luciform", for solo flute and electronics, also plays with the interaction between performer and software, but in a different way; the work is a "journey inward, a movement through a series of vision states. A difficult path, a rite of passage, hovering between diabolical intensity and lucid wakefulness." Recently recorded by Claire Chase for her fantastic album "Density," "Luciform" is a complex, intensely virtuosic work with a profound depth of both acoustic and electronic textures.

Though Scott Wollschleger's "America", for solo cello, does not include electronics, it remains connected to Subotnick's and Diaz de Leon's works through its exploration of "timbre, virtuosity, and differential repetition." Not bound to pitch-space or harmonic structures, Wollschleger's work explores the timbral possibilities of the cello with extended technique with both instrumentation and sonic organization.