Having recently "built a bridge to Beethoven" with the premiere of his new work "Elective Memory" by Jennifer Koh, Anthony Cheung will see another performance of a Beethoven-inspired work: Lyra, which takes a cue from Beethoven's Fourth Piano Concerto, at The Cleveland Orchestra. Cheung, who was named the Cleveland Orchestra's Young Composer Fellow for the 2016-17 season, is in the process of composing a new orchestral work to be premiered in that season; in the meantime, he oversees an encore performance of Lyra, which was commissioned by the New York Philharmonic with assistance from veteran composer Henri Dutilleux. 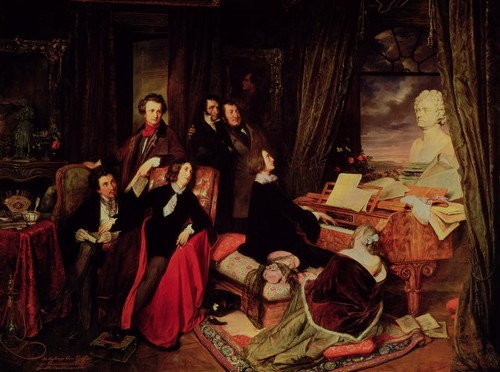