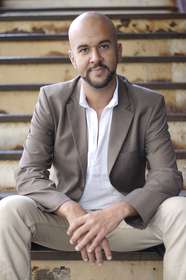 Having previously taught at the University of Pittsburgh, Northwestern University, and Lawrence University, he is currently the Director of the Music Composition program at Columbia College Chicago.