Awakenings, an opera by Tobias Picker and Aryeh Lev Stollman, is based on Dr. Oliver Sacks’ acclaimed 1973 book, which relates his astonishing work with victims of the great sleeping-sickness pandemic of 1916-1927, Encephalitis Lethargica. Although millions died during the pandemic, many thousands lived on to be left “frozen,” like living statues, often locked away in hospital wards, forgotten and “asleep.” In the late 1960s, Sacks recognized that real lives were trapped inside these forlorn bodies. By experimenting with the wonder drug L-DOPA used to treat Parkinson’s, he began to bring these patients back into being—real people who had lost decades of their lives.

The production, conducted by Roberto Kalb and directed by James Robinson, ran from June 5-24 at the Loretto-Hilton Center in Saint Louis. Susan Elliott of Musical America notes, "Whether relevant to the tragedies of today or those of the last century, it is a story of the human condition, of re-awakenings and the consequences of them, of life’s mixed blessings, and, mostly, of love...[Awakenings is] as well-crafted musically as it is compassionate." 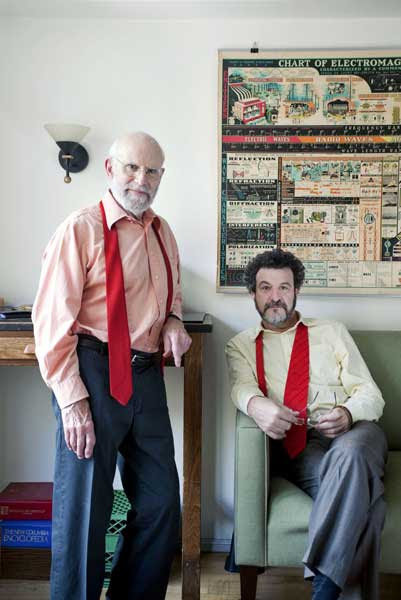 Click here to read an engaging article about Awakenings, Dr. Oliver Sacks, and the opera's creators, Tobias Picker and Aryeh Lev Stollman, by Joshua Barone for The New York Times. 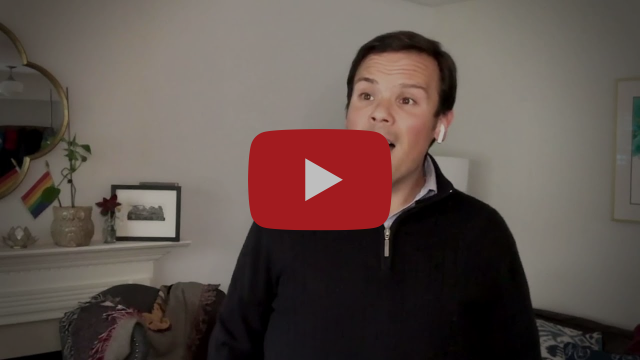 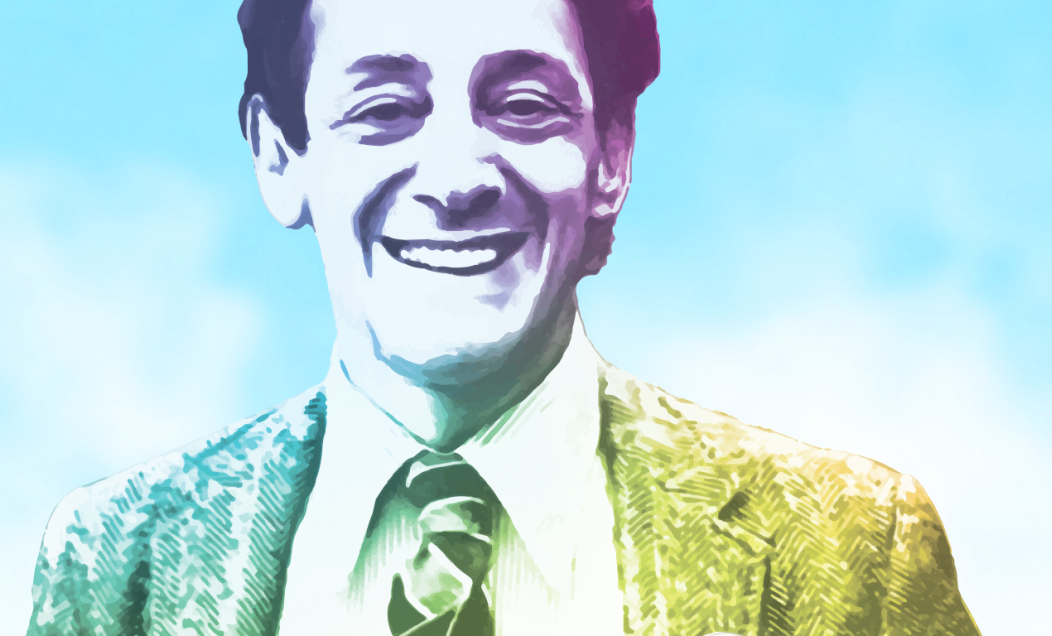 The world premiere of Stewart Wallace and Michael Korie's opera Harvey Milk Reimagined, was presented by the Opera Theatre of Saint Louis on June 11 with additional performances through June 25.

Harvey Milk Reimagined is inspired by the life and martyrdom of San Francisco's first openly gay elected public official. Milk had a foot in two separate ghettos: one gay, one Jewish. He was a boy in Long Island at the time of the liberation of the concentration camps in Europe at the end of World War II. Like many Jews of his generation, he clearly saw that remaining silent was no longer a moral option. His sense of moral outrage and courage stems from this time. When he began to transfer these lessons to himself as a gay man, he transformed himself from a closeted Wall Street businessman into an outspoken leader of the gay community.

For this production, conducted by Carolyn Kuan and co-directed by Seán Curran and James Robinson, Stewart Wallace and Michael Korie have radically reimagined the score with an emphasis on its mythic elements as a celebration of Harvey Milk’s life. This new work is streamlined, taut, and visceral.

Harvey Milk Reimagined has received universal critical acclaim. Sarah Fenske of The Riverfront Times says, "Brilliant...nothing short of a triumph...You should drop everything and see Harvey Milk. It is a thrilling debut, and St. Louis will surely not be its final stop."

In an interview with Zachary Woolfe for The New York Times, Stewart Wallace noted, "The music [in Harvey Milk Reimagined] is freer now, and more organic, and yet completely recognizable as what we wrote. The bones are the same, but the meat is different; it’s leaner and more fluid and more direct, with more rhythmic clarity. There’s nothing to take you away from the thrust of the narrative and the music." Read the full article here.