The production is directed by Luk Perceval, with staging and video by Phillip Bussmann and electronics by IRCAM in collaboration with Czernowin. Titus Engel conducts, with a cast of six actors, six singers, four instrumental soloists and orchestra, creating a powerful and timely combination of opera and theater, sung and spoken word, music and drama. 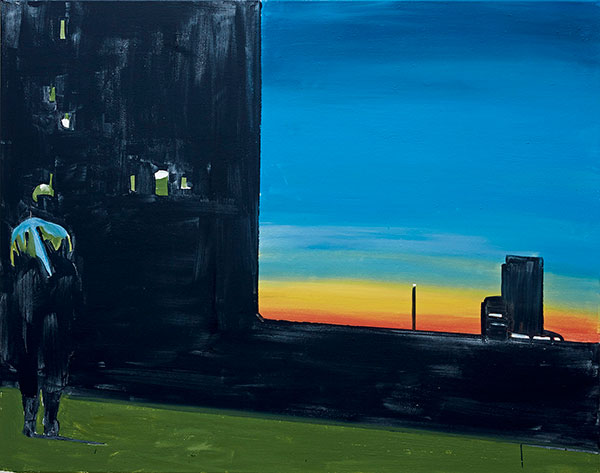 Luk Perceval’s 2014 play FRONT, based on Erich Maria Remarque’s novel All Quiet on the Western Front and personal accounts of trench warfare in World War I, serves as the point of departure for Czernowin’s new opera. For Infinite now, Czernowin merged the themes in Perceval's play, which conveys the harrowing stories of soldiers caught in an unending battle, constantly exposed to the reality of death, with Chinese author Can Xue’s novella Homecoming, about a woman who happens upon a house at the edge of an abyss and gradually realizes that it is impossible for her to escape. Though seemingly unrelated, both works explore situations in which the moment becomes dilated to the point of infinity.

Czernowin, who wrote the libretto along with Perceval, refers to the opera as "an experience"—"a state: in the midst of a morass, in the presence of an imminent disaster. What is going on, how long, when will it end – all is unclear." Though the work is initially a merger of the two literary narratives, the opera is more than just about Homecoming or the First World War: "It is about our existence now and here. How we survive, how we are destined to survive, and how even the smallest element of vitality commends survival, and with it, hope."

View the score of Infinite now: 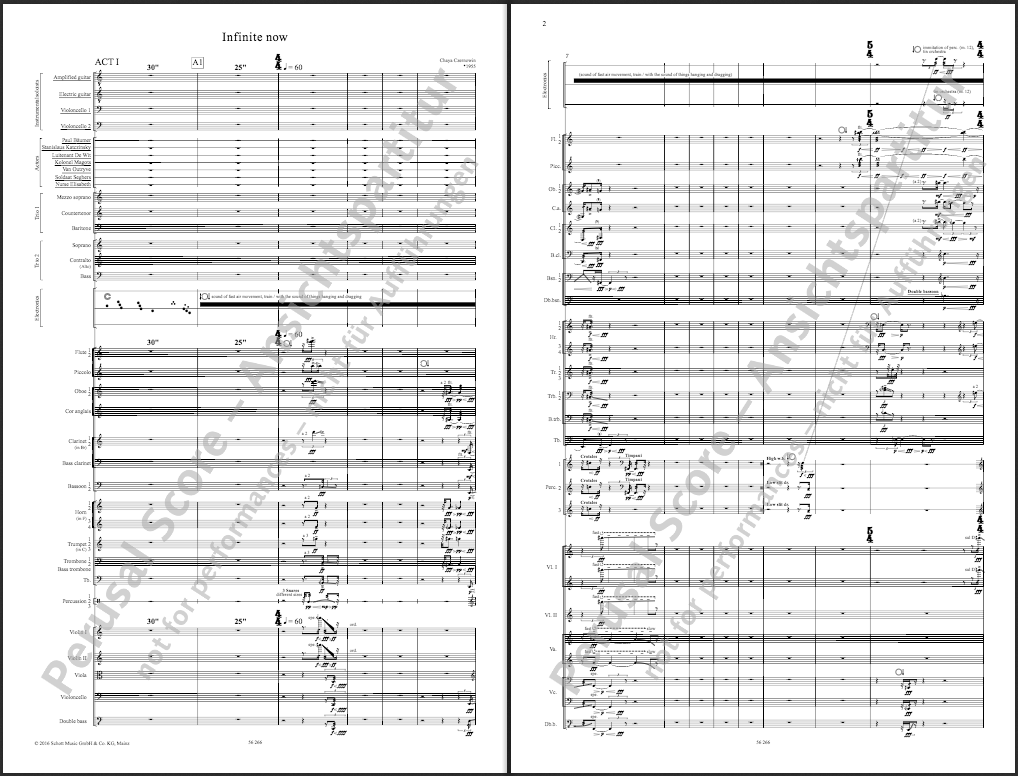 More information on Chaya Czernowin can be found at schott-music.com.