The Metropolitan Opera's upcoming new production of Mozart's Idomeneo runs from September 28-October 20 and features a starry cast of singers including Ying Fang as Ilia, Federica Lombardi as Elettra, and Michael Spyers in the title role. This production utilizes Bärenreiter's excellent critical edition materials and is led by conductor Manfred Honeck and director Jean-Pierre Ponnelle. 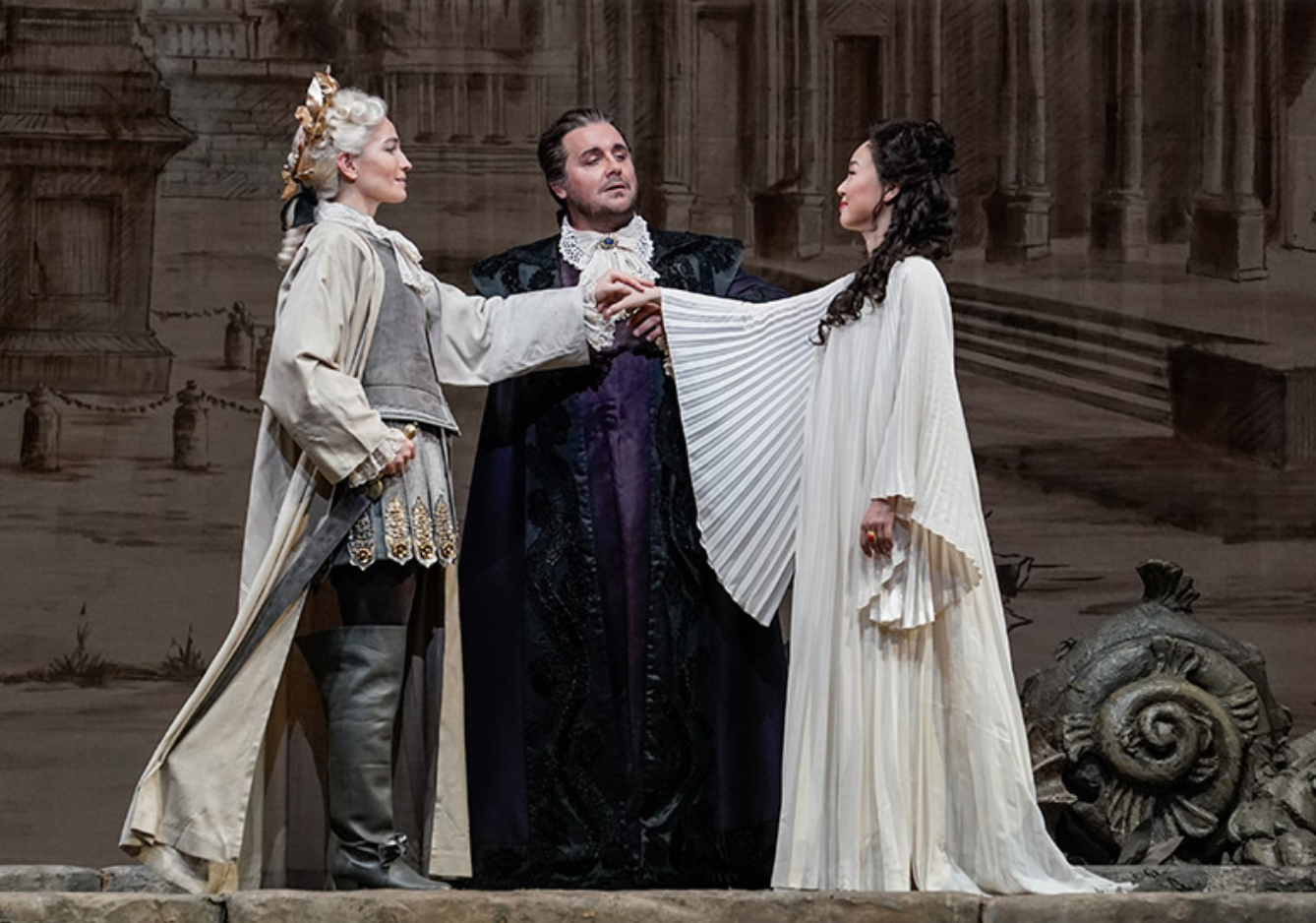 Barenreiter's New Edition of Mozart's complete works is edited by the International Mozarteum Foundation, Salzburg in cooperation with the Mozart cities of Augsburg, Salzburg and Vienna.

The New Mozart Edition offers researchers a musicologically unimpeachable text based on all the available sources (first and foremost Mozart's autograph manuscripts). At the same time, it also serves as an aid to authentic performances.

The principal Series I to IX, containing Mozart's actual œuvre, appeared between 1956 and 1991. They are regarded as a supreme achievement of Mozart scholarship in our time; modern performances of Mozart's music are unthinkable without them. The important supplementary volumes shed fresh and illuminating light on neglected aspects of Mozart's creative work, such as his activities as a teacher or as an arranger of other composer's works.

The edition is divided into thirty-five groups of works combined into ten series. Each group includes Mozart's finished works in chronological order; sketches, drafts and fragments of the works are located in an appendix to the relevant volume. In addition to the printed text, each volume of music contains a detailed preface and facsimile reproductions from the source material. Each volume of music is also accompanied by a separately published critical report.