"The Tower and the Garden" is a setting of three poems for choir and string quartet. The texts juxtapose the dangers of technological hubris (the tower) and the need for a place of refuge (the garden) in a world threatened by war and ecological disaster. Each text suggest ways in which Catholic thought and imagery might challenge the status quo.

The first text, poem 80 from the collection “Cables to the Ace,” was written by Trappist monk and social activist Thomas Merton. It is an eschatological meditation on the garden of Gethsemane, where Christ’s disciples slept on the eve of his crucifixion. Merton compares their slumber to society’s indifference to the destruction of our natural world by potentially dangerous new technologies and war.

The second text was written by poet and Catholic activist Denise Levertov. It is a meditation on the Tower of Babel and the tendency for technology in the information and nuclear age to serve only its own growth and to potentially destroy our lives in the bargain.

The third poem, written by Keith Garebian, is an homage to queer filmmaker Derek Jarman and his cottage garden at Dungeness on the English coast. Situated precariously between a towering nuclear power plant and the sea, the garden was Jarman’s austere refuge during the final months of his struggle with AIDS. While an atheist and highly critical of the church, Derek Jarman was intrigued by the role religious and hagiographic narratives could play in his filmic indictments of Thatcher-era Britain. This is most notable in his film The Garden, which was shot on location in Dungeness.

The Tower and the Garden was co-commissioned by The Crossing, Cantori New York, Notre Dame Vocale, and Volti and was made possible by the support of the Ann Stookey Fund for New Music. The piece was premiered by The Crossing in 2018. To pre-order their new disc, please click on the image below. 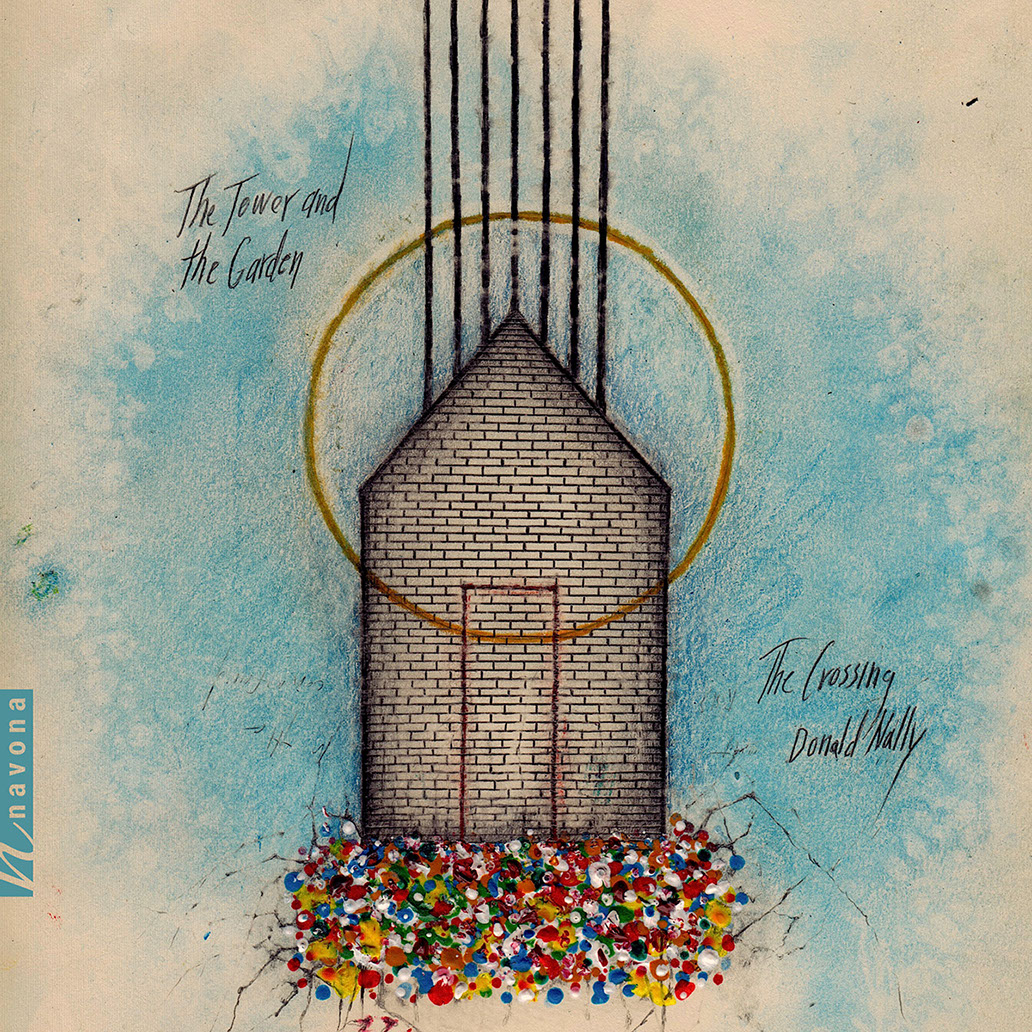