The instrumental suite Kleine Zaubernachtmusik, conceived and edited by John Baxindine from Kurt Weill’s first stage work Zaubernacht (1922), passed another milestone on November 13 with its U.S. premiere in Miami Beach. First performed in Germany in 2018, the suite deploys the same chamber ensemble as the original children’s pantomime. Guest conductor HK Gruber, one of the world’s foremost interpreters of Weill’s music, led the New World Symphony in a performance that critic Lawrence Budmen described as “an utter delight.” Budmen continues:

“From the atmospheric flute solo as the bells toll in the opening ‘Midnight’ section to the final signaling of ‘Dawn,’ the music is both sophisticated and charming. ‘The Little Horse’ is a Mahleresque scherzo while ‘Waltz’ manages to blend Johann Strauss with touches of atonality. ‘The Soldier’ marches to a theme that could have been written by Prokofiev in his Love for Three Oranges mode. ‘Gavotte’ illustrates Weill’s ability, even early in his career, to write a catchy tune. The percussion players are given a lively workout in the circus music of ‘The Roly-Poly.’

Weill’s inventive and surprising creation was given a lucid performance that mixed instrumental brilliance and subtlety in equal measure. Gruber conducted with energy and theatrical pizzazz.” 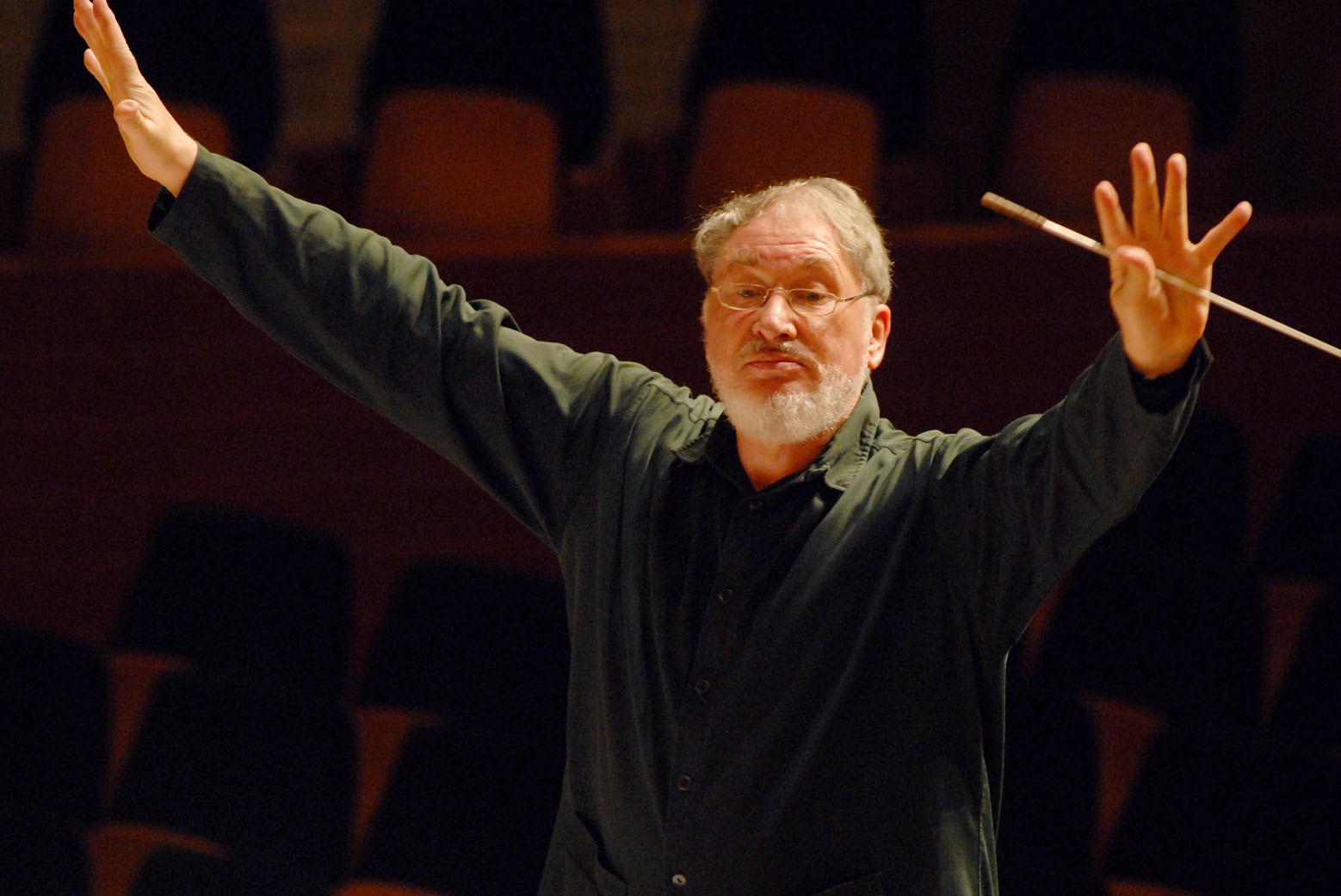 See these links for more information on the full stage work, Zaubernacht and the suite, Kleine Zaubernachtmusik.  Both are represented in all territories by European American Music.