Commissioned by Orchestra of the Swan for their 21st Anniversary season and as a companion piece for Bach's Brandenburg Concerto No. 2, through the generous support of Arts Council England.

Utilizing the same three-movement form as the Brandenburg Concerto No. 2,
I took some of Bach’s ideas and expressed them in my own language. Rhythmic propulsion, ceaseless motion and jazz-like harmonic movement (a few centuries early) are three of the notions I worked with. I borrowed some very brief note sequences which I developed into themes, and let the trumpet rest during the entire first and third movements (Bach had him rest during the second), to create a kind of mirror-symmetry. And just for fun, each movement has the exact same number of bars as the original.
– Douglas J. Cuomo 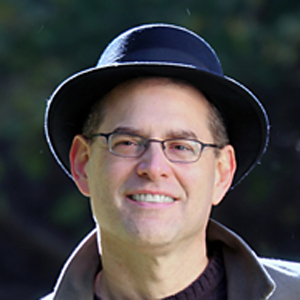 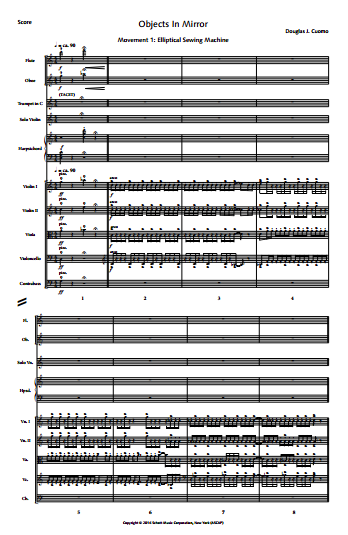 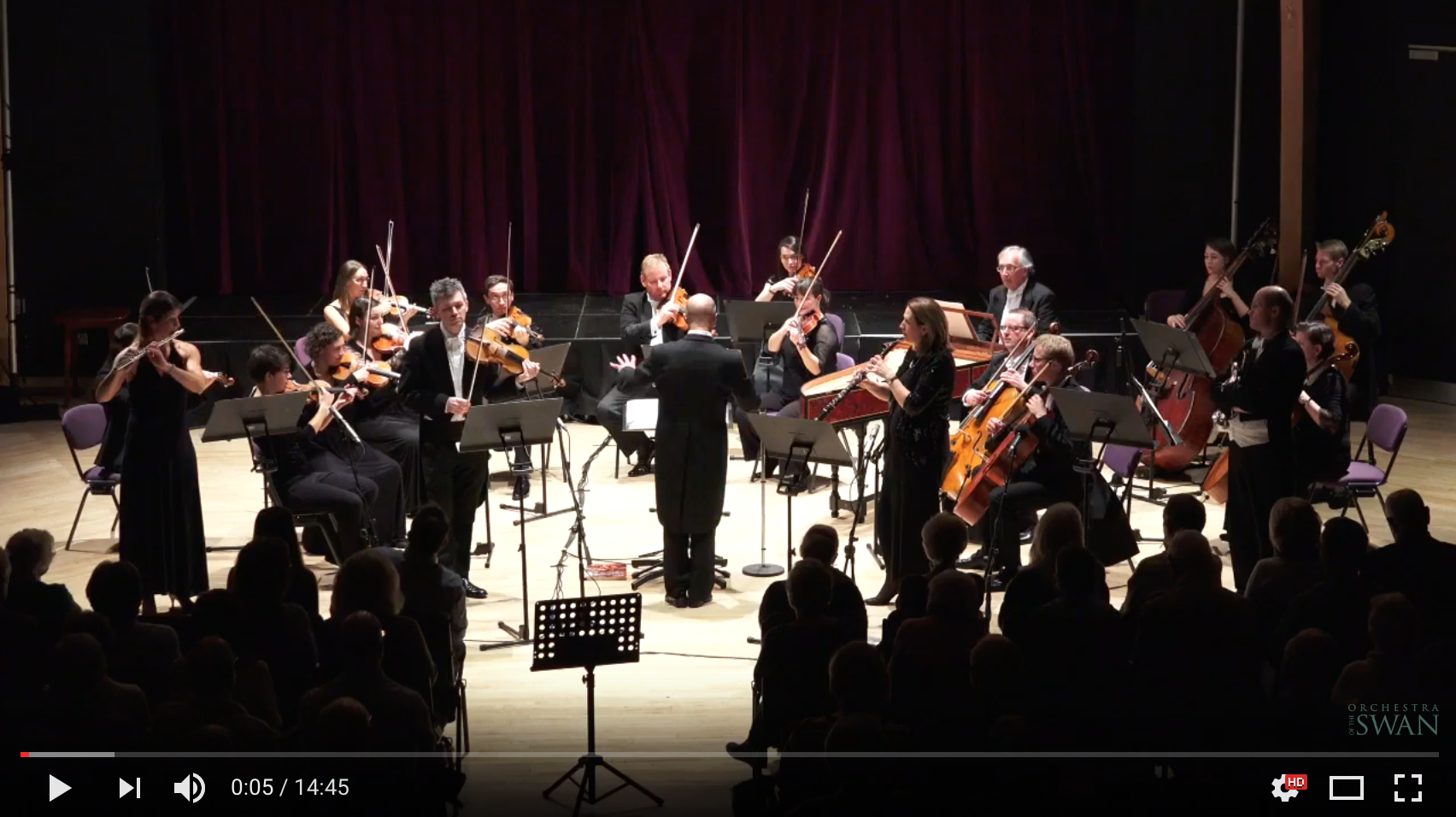 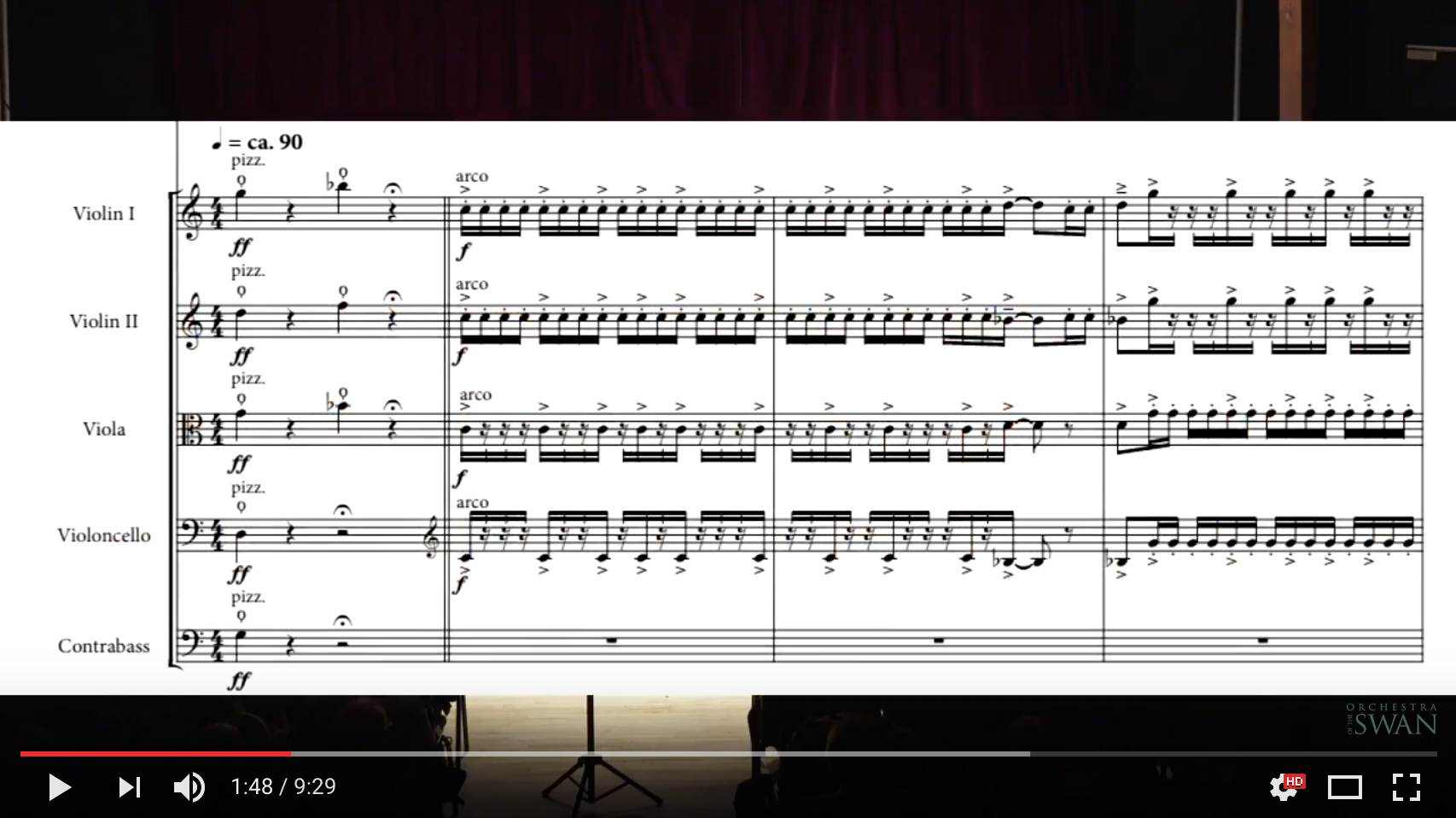